A look ahead to the 2018/19 Heineken Champions Cup 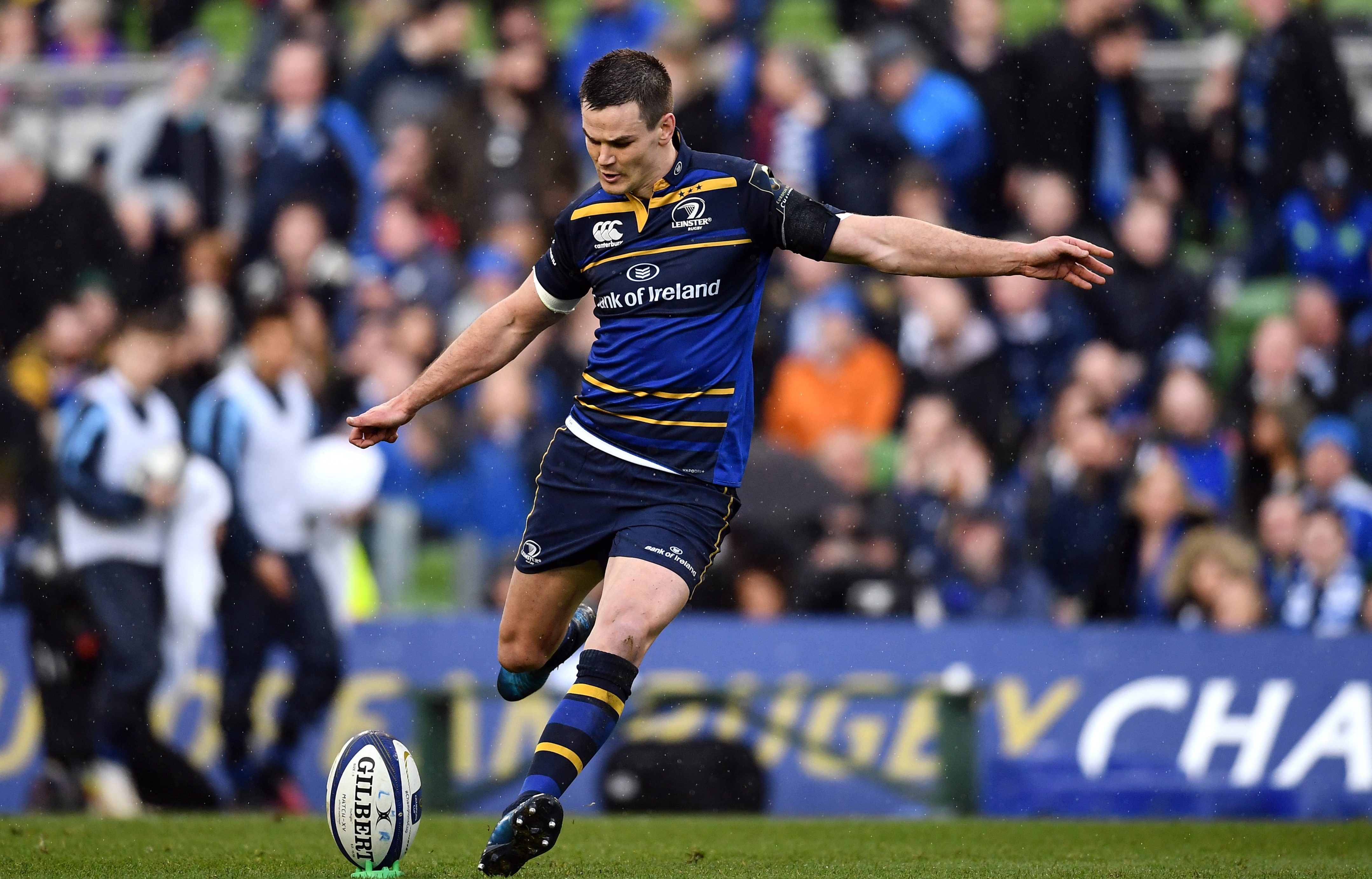 Posted at 13:30h in Rugby by Cian Carroll
Share

The 2018/19 Heineken Champions Cup kicks off on 12th October with a host of the biggest clubs gunning for glory.

Holders Leinster will be aiming for a record-breaking fifth title. And the Irish province look in rude health ahead of the campaign.

But they’ll face major threats from France, England, and Ireland in their bid to create history. We take a look at some of the main contenders and how they’re shaping up ahead of the campaign.

The reigning champions start as favourites and it’s difficult to argue with that assertion. Leo Cullen’s side provide a large portion of Ireland’s Grand Slam champions. And with a backroom team including former England head coach, Stuart Lancaster, they maintain a formidable make-up.

Johnny Sexton continues to lead a magnificent squad with magisterial brilliance. And new signing Joe Tomane could be a huge addition in the backline, too. The team to beat.

Aviva Premiership champions Saracens will be hot on the Irish team’s heels. The 2016-17 European champions are in fine form domestically, winning their first four games of the new Premiership season.

Head coach Mark McCall has an embarrassment of riches, including Owen Farrell, Maro Itoje, the Vunipola brothers, and Liam Williams.

Saracens could be difficult to stop if they get up a head of steam. Expect the semi-finals, at least.

Last season’s beaten finalists should be there or thereabouts this season, too. Laurent Labit and Laurent Travers have made some very astute additions to the squad over the summer.

Finn Russell and Simon Zebo are exciting signings in the backline. And they’ll line up alongside the likes of Teddy Thomas and Maxime Machenaud.

Led by Donnacha Ryan, the pack also looks powerful. However, they’ve a tough pool and it could take it out of them in the latter stages.

The Southern Irish province made the semi-finals last year and are generally always in the mix going into the knockouts.

But the Thomond Park outfit are dealing with several major changes. Johann van Grann has taken over the coaching duties from Rassie Erasmus. And Ireland back-up out-half Joey Carbery arrives from Leinster.

However, if Van Grann can get it right, Munster could click in exciting fashion. But their poor Pro 14 start has slightly dampened expectations.

Another Premiership side looking strong this season is Wasps. Dai Young’s side have several top England internationals in Nathan Hughes, Elliot Daly, Dan Robson. And they can also call upon classy operators in Willie Le Roux and Jimmy Gopperth, too.

The Middlesex-based outfit haven’t won a European Cup since 2006-07. But that could all change this season with Young putting together a squad which can challenge the best sides in the competition.

They’re in a tough pool alongside Leinster, Toulouse, and Bath. However, if they can squeeze out of it, Wasps will be dangerous opposition for any team.