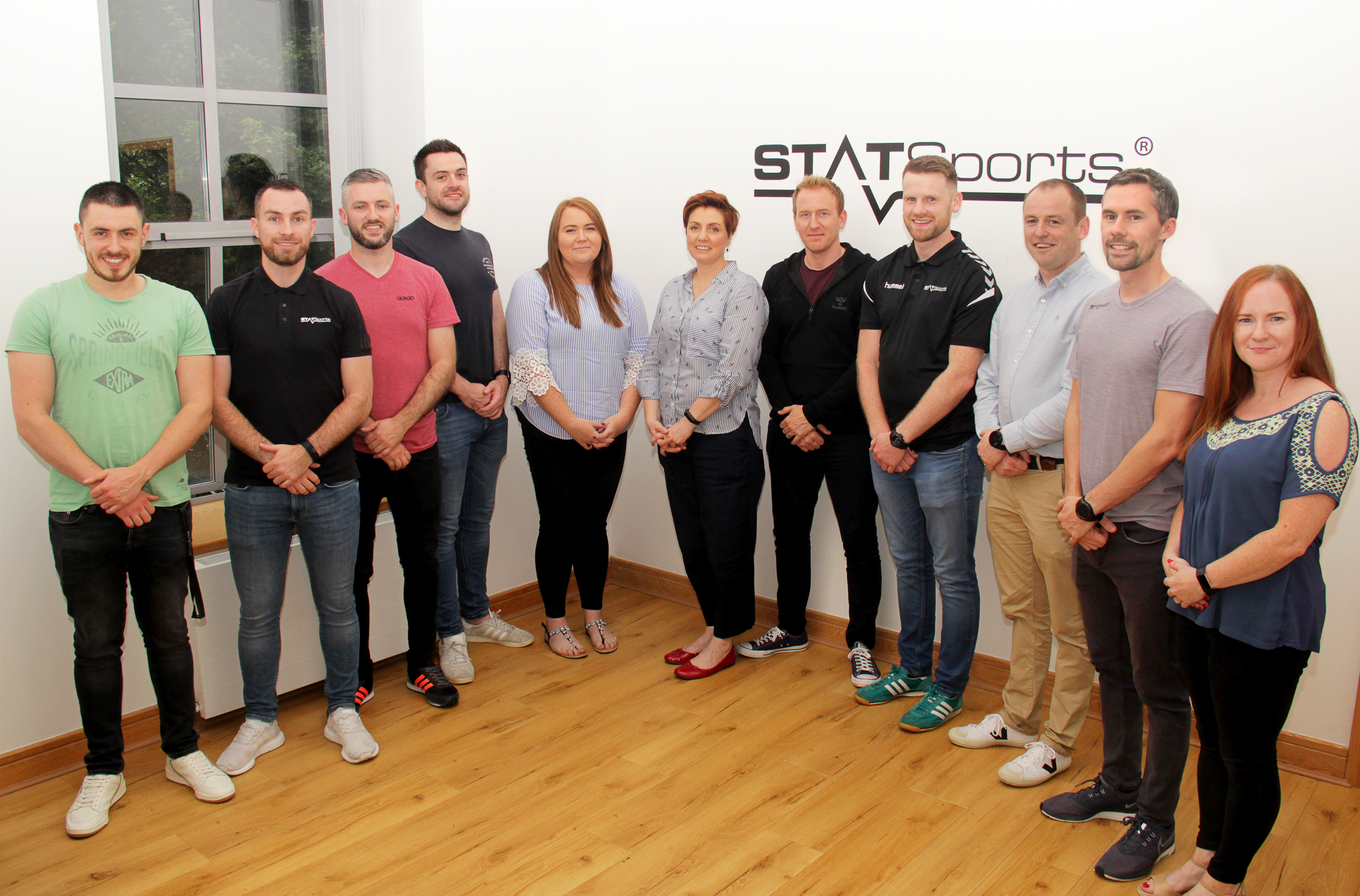 Posted at 11:46h in Sports Science by Cian Carroll
Share

STATSports has been awarded the highest level of certification available for its data security processes.

The Newry company’s information security management system has been certified to ISO 27001, the international and auditable standard which rubber stamps its processes and IT system as capable of ensuring sensitive information stays secure.

It comes after a busy 12 months for the sports performance monitoring company after it welcomed investors including Premier League stars Alex Oxlade-Chamberlain and Raheem Sterling, signed up a plethora of elite teams in locations around the world and saw demand for its consumer product soar.

Sean O’Connor, co-founder and COO of STATSports, said: “From day one, we have always placed data security at the top of our list of priorities and our ISO 27001 certification is proof of that focus. We maintain the strictest standards when it comes to handling client data, whether player statistics or other details, and will make sure we continue to do so in the future.

“Having expanded the business considerably over the last few years, we remain on an upward growth trajectory and are committed to making sure both our elite product and our consumer product – the APEX Athelete Series – are not only world leading when it comes to their technology, but also in data security.”

STATSports’ technology is used by elite teams in soccer, rugby union, rugby league, AFL, NFL, basketball, hockey and athletics. It boasts an elite client list which includes many EPL clubs including Manchester United, Arsenal, Manchester City and Liverpool, as well as top Italian team Juventus plus many other international federations including England, Germany and Brazil.

Its APEX system tracks each athlete’s performance during practice sessions and games and provides direct and invaluable real-time feedback to coaching staff and players.

It measures and analyses physical attributes of players and can provide details on metrics such as distance covered, speed, acceleration, as well as insights on player load and the level of fatigue and injury risk of the athlete/player.

STATSports also recently launched its APEX Athlete Series – the most advanced, wearable athlete performance tracking device on the market – which allows individuals to track their data in the same manner as the world’s biggest sport stars.