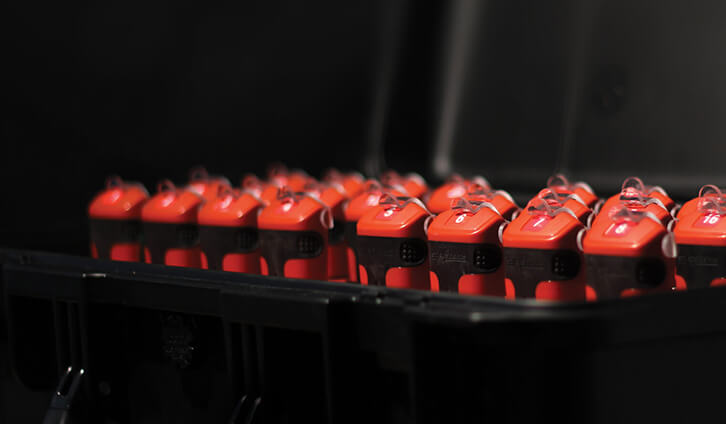 Player tracking systems, which involve building sensors into clothing that players can wear on the training ground (and in matches), are now pretty commonplace in most top leagues across Europe.

“You can also include STATSports on that list, a system which has been used by the Republic of Ireland team during the qualification stages for the tournament as well as by both the England FA and Northern Ireland FA.”

The STATSports Viper Pod system is packed with a GPS module, a series of motion sensors and a heart rate receiver and sits inside a vest/base layer. It’s able to monitor valuable metrics such distance, speed, acceleration, step balance and heart rate. It can even report collisions and give players a fatigue index. All of the data can be streamed live so managers and coaches can keep an eye on individual performances in training and in games.