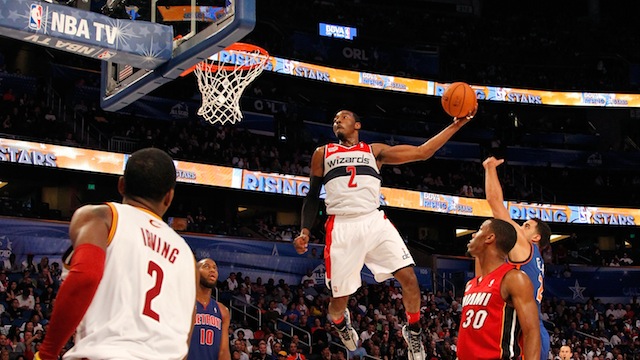 Posted at 13:47h in Basketball, Sports Science by Chris
Share

The NBA playoffs are in full swing as the teams battle it out on the way to collecting the Larry O’Brien NBA Championship Trophy.

As it reaches the business end of the season the Bulls, Bucks and Wizards have managed to secure a passage into the NBA Playoffs. 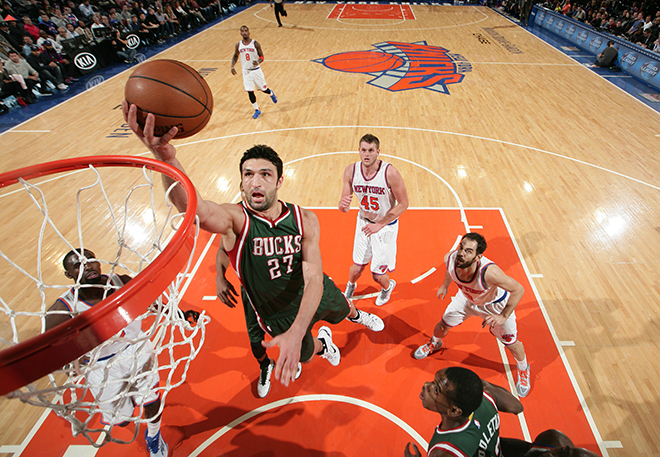 By the time the playoffs come to a close in June, one team will have achieved basketball greatness as they stand proudly with their owner and watch as the Larry O’Brien trophy is raised aloft overhead.  To raise basketball’s most famous prize is the pinnacle of any player’s career.

For the teams remaining they go in hope of emulating the feats achieved by some of the greats of the game such as Magic Johnson, Michael Jordan and Kobe Bryant and making their own stamp in becoming a household name of the NBA.

Two teams who have made the playoffs and are currently in a titanic battle with each other are six times winners the Chicago Bulls and solitary winners the Milwaukee Bucks. Coach Kidd has done a fantastic job with Milwaukee since leaving the Nets.

A 41-41 season has seen a marked improvement on last year and they entered the playoffs full of hope and optimism having exceeded expectations. Kidd has taken over a young team with the emphasis on a developing a team of youth and experience that will remain competitive.

The Bulls on the other hand and Coach Thibodeau have welcomed back a fit again Derrick Rose and they have huge strength in depth to their squad this season. Defensively the Bulls are strong and in offense they have quite the arsenal to make them a seriously difficult opponent.

On paper they seem a more well rounded group compared to previous years. Key to the Bulls season not ending early has been keeping that group healthy

Metabolic distance, decelerations, Step Balance and Impacts to name but a few can be intricately analysed within one specific drill or over the course of an entire season.

Combine this with our RTT (Readiness to Train) app and you have a wealth of valuable data, both subjective and objective to assist coaches as they manage player loads throughout the season. 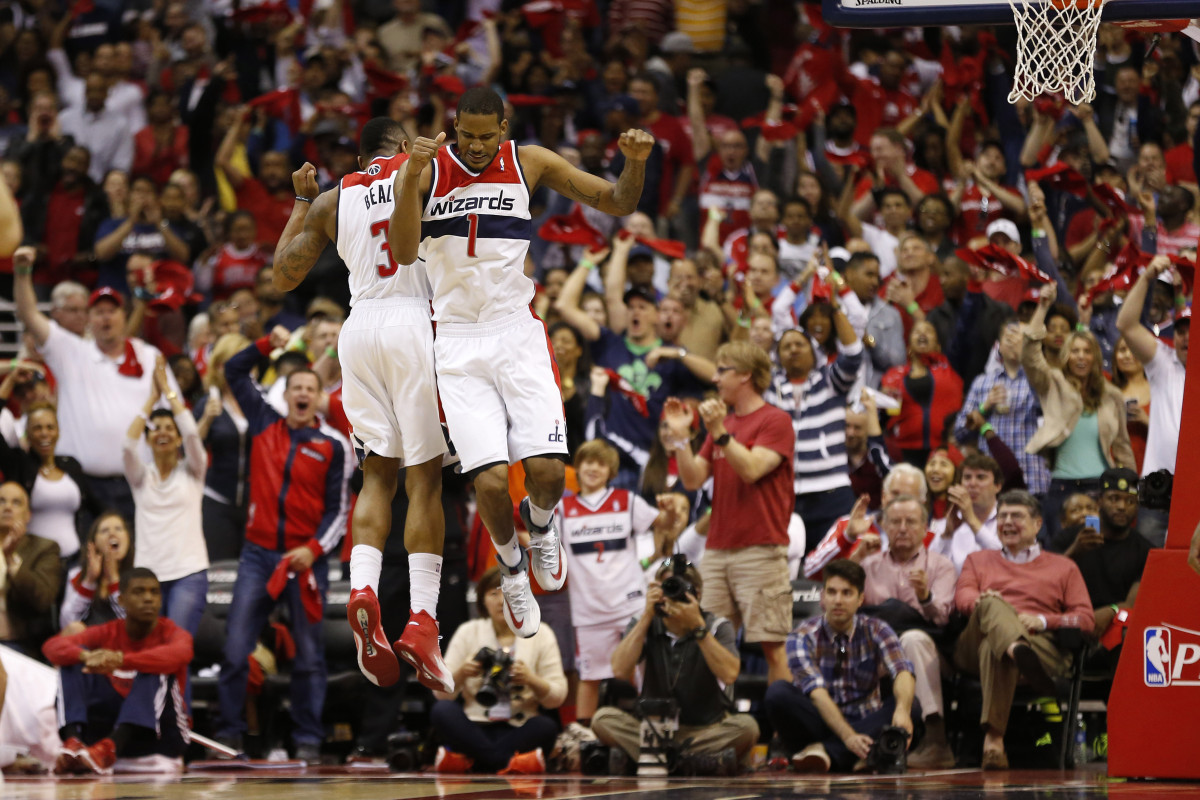 One of the biggest obstacles for basketball players mid-season is finding the optimum balance between practice and recovery. How do we exploit one without sacrificing the other? Viper allows for the application of smart thresholds on an individual player’s profile.

So if for example John Wall is on his way to doing a greater volume session than originally planned, the Viper Live streaming software will display a color co-ordinated alert at a customized percentage and allow the coaches to specifically tailor the remainder of his session.

DC Rising is in full swing for the team from the nation’s capital. The Washington Wizards recorded a 48-36 season as they headed into the playoff’s to face the Toronto Raptors. Although they seen a slump in form towards the turn of the year, this coincided with the loss of John Wall.

Wall is now back in action and it is no surprise to see the team motoring again. With Bradley Beal taking some of the pressure of Wall and help create opportunities in the offense then the Wizards have a real chance of continuing their march through the playoffs.

The NBA Playoff’s continue to capture the attention of the public not only throughout America but across the globe. STATSports are proud to work with some of the biggest teams and biggest names in basketball.