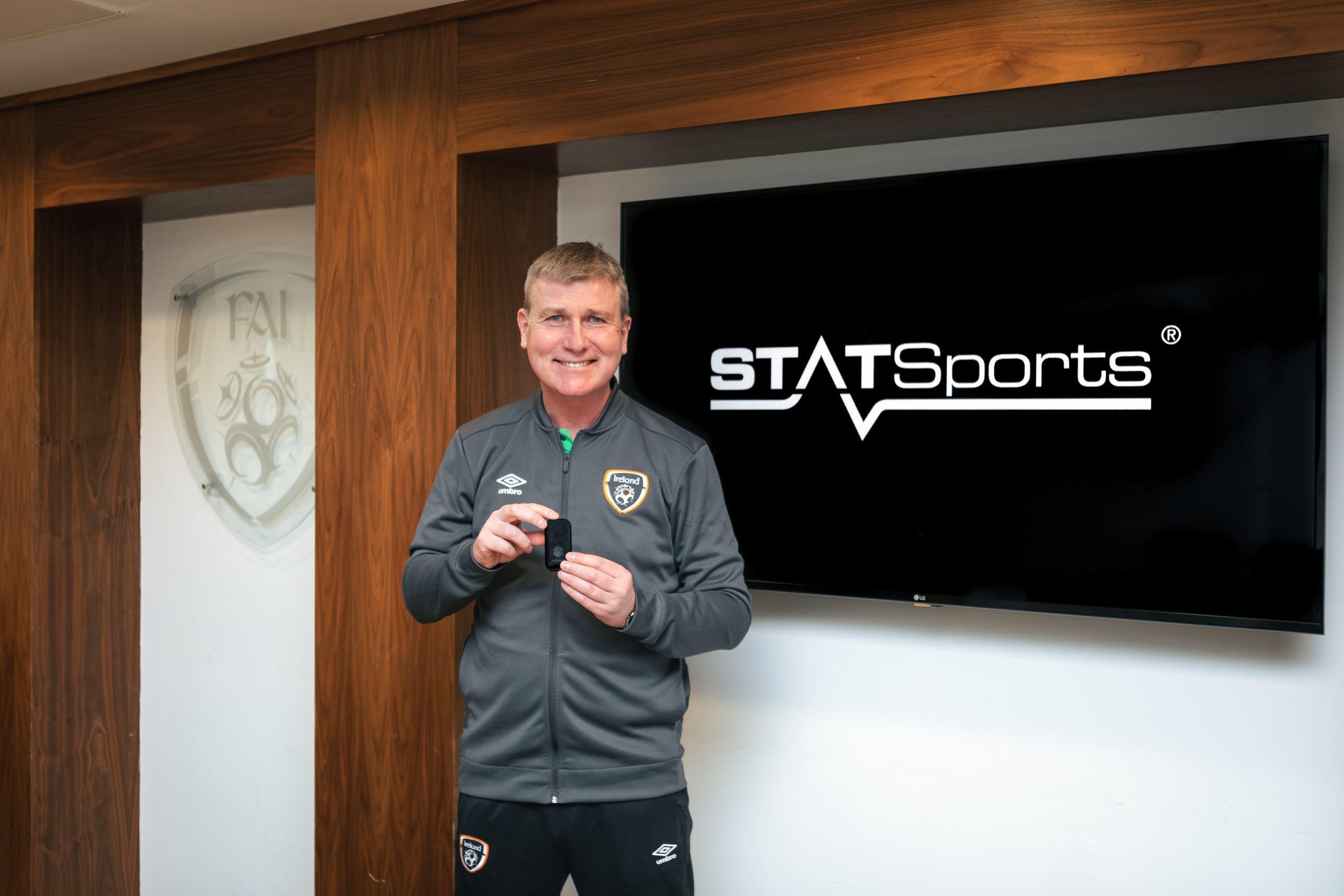 Today, the world’s leading GPS performance tracking company, STATSports have been announced as ‘The official GPS player tracking system of the Republic of Ireland International teams.

For nearly a decade, FAI Ireland have trusted STATSports wearable technology to maintain and develop the physical performance of their players.

STATSports, which tracks performance data through the black pod placed in the players performance vest/bra, will be used across U17, U19, U21, senior men’s and senior women’s teams.

In addition to working with the national side, the Newry-based company want to make their technology as accessible as possible for grassroots teams in Ireland, and will be running educational events to engage with local coaches through this partnership.

Jonathan Hill, FAI CEO, said: “The Association has worked with STATSports for almost 10 years and to be able to educate coaches around the country through the partnership is really important to us. Helping coaches understand how they can monitor and improve players physical capabilities from a young age, will be crucial for their development.”

“From an elite perspective, the physicality of the modern game is growing more intense every season and it is vital players can meet that standard. For us, STATSports is an integral tool in conditioning and educating the players on these demands.”

Republic of Ireland women’s star Katie McCabe, said: “I’ve been lucky to use STATSports for the majority of my career, as I know what areas I need to improve on from a physical point of view, which enables me to perform to the highest level with club and country.

As a kid I would have loved to have been able to see my stats and compare them with my teammates – so STATSports will have a huge impact across the Republic of Ireland with this new and exciting initiative.”

Sean O Connor; Co-Founder, STATSports, said: “We’re delighted to extend our partnership with the Football Association of Ireland, who have been long-standing client of STATSports.

“To be able to support grassroots football in this country is something we’ve always wanted to do, and to have the support of the national team will massively benefit the football community.

“Our technology is as essential as shinguards and boots in today’s game, and through our educational events we’ll be able to provide coaches with new training techniques and equipment, that will help young aspiring players reach the top of their game.” 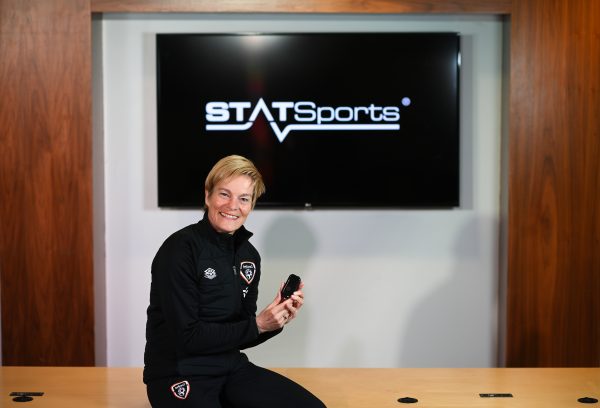