US Youth Soccer kicks off partnership with STATSports 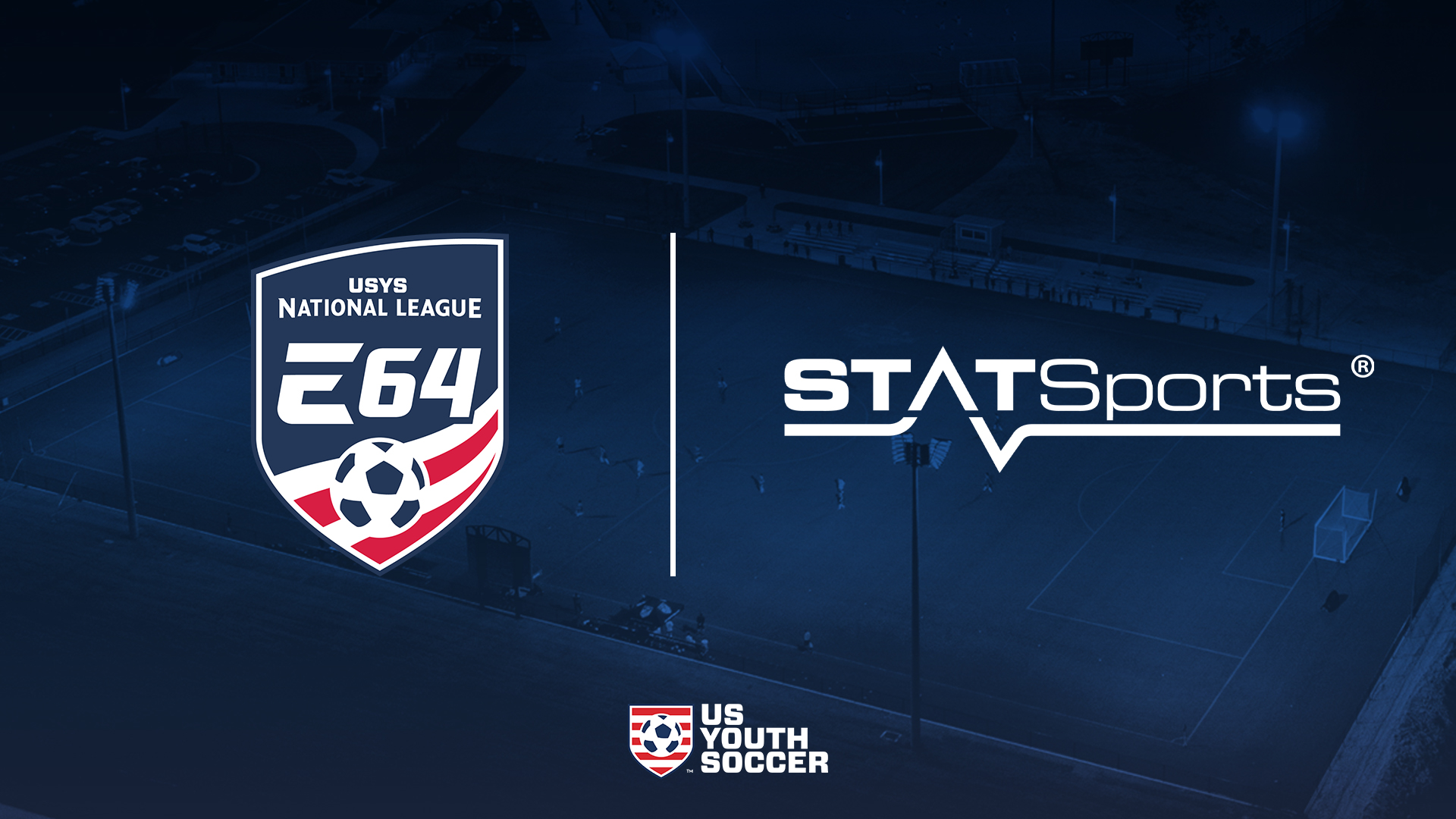 20 Jan US Youth Soccer kicks off partnership with STATSports

Posted at 15:36h in Soccer by Cian Carroll
Share

US Youth Soccer (USYS) — the largest youth sports organization in the world with nearly 3 million players — is excited to announce it is partnering with STATSports to bring the world’s most advanced performance wearable technology to US Youth Soccer athletes and the clubs of the newly announced US Youth Soccer National League Elite 64 (Elite 64).

STATSports is used daily by the best players in the world, including Cristiano Ronaldo, Megan Rapinoe, Lionel Messi, Alex Morgan, Mo Salah and Neymar. Its technology is also utilized by top European teams, including Manchester United, Liverpool, Arsenal, Juventus and PSG, as well as some of the biggest international teams such as Brazil, England and Belgium.

Within the United States, STATSports has been the choice of U.S. Soccer’s Men’s and Women’s National Team programs, as well as its youth national teams. It has also been the technology provider for many MLS clubs and all of the NWSL clubs. STATSports also includes U.S. Soccer stars Megan Rapinoe, Alex Morgan, Tyler Adams, Tim Weah, and Caden Clark as global ambassadors.

The FIFA Approved GPS tracker provides data to make players faster, stronger and perform at their physical best by competing against themselves and their peers. Data that Elite 64 players receive will allow them to compare themselves to other elite-level players within US Youth Soccer and give them the opportunity to see how they match up to some of the world’s top professional players.

The feedback from the STATSports devices will also make every Elite 64 game a recruitable moment, as the performance data will be shared to a variety of colleges, national federations and professional teams globally.

FIFA Women’s World Cup-winning star Alex Morgan added: “I have so many memories growing up playing in US Youth Soccer, and I’m so excited to see how US Youth Soccer National League Elite 64 will change the game for the next generation of top American soccer players. The collaboration between US Youth Soccer and STATSports will create an elite soccer experience that will help players take their games to the next level.”

STATSports has developed a customized product for US Youth Soccer, with a mobile app that will be available for Elite 64 participants to access and track their data. Additional benefits for Elite 64 players and coaches will include US Youth Soccer-specific performance leaderboards, coaching seminars with professional staff, and STATSports brand ambassador interaction.

US Youth Soccer National League Commissioner Simon Collins spoke about the excitement to come with the partnership: “STATSports is a world leader. Their devices are worn by top Premier League, MLS, NWSL and National Teams. Their data provides the players and coaches with valuable information to elevate individual and team performances.

By connecting STATSports to the top players in US Youth Soccer — the largest youth sports organization in the world — this will help to raise the standard of play for soccer in the United States and beyond. I am very excited to see how our National League players enjoy the interactive experience STATSports brings to the table, as well as how coaches utilize the data to aid in the player development process.”

The 64 clubs in each gender will be geographically positioned into eight groups of eight clubs, providing an annual competition calendar that includes at least 14 regular season league games and up to five national events.