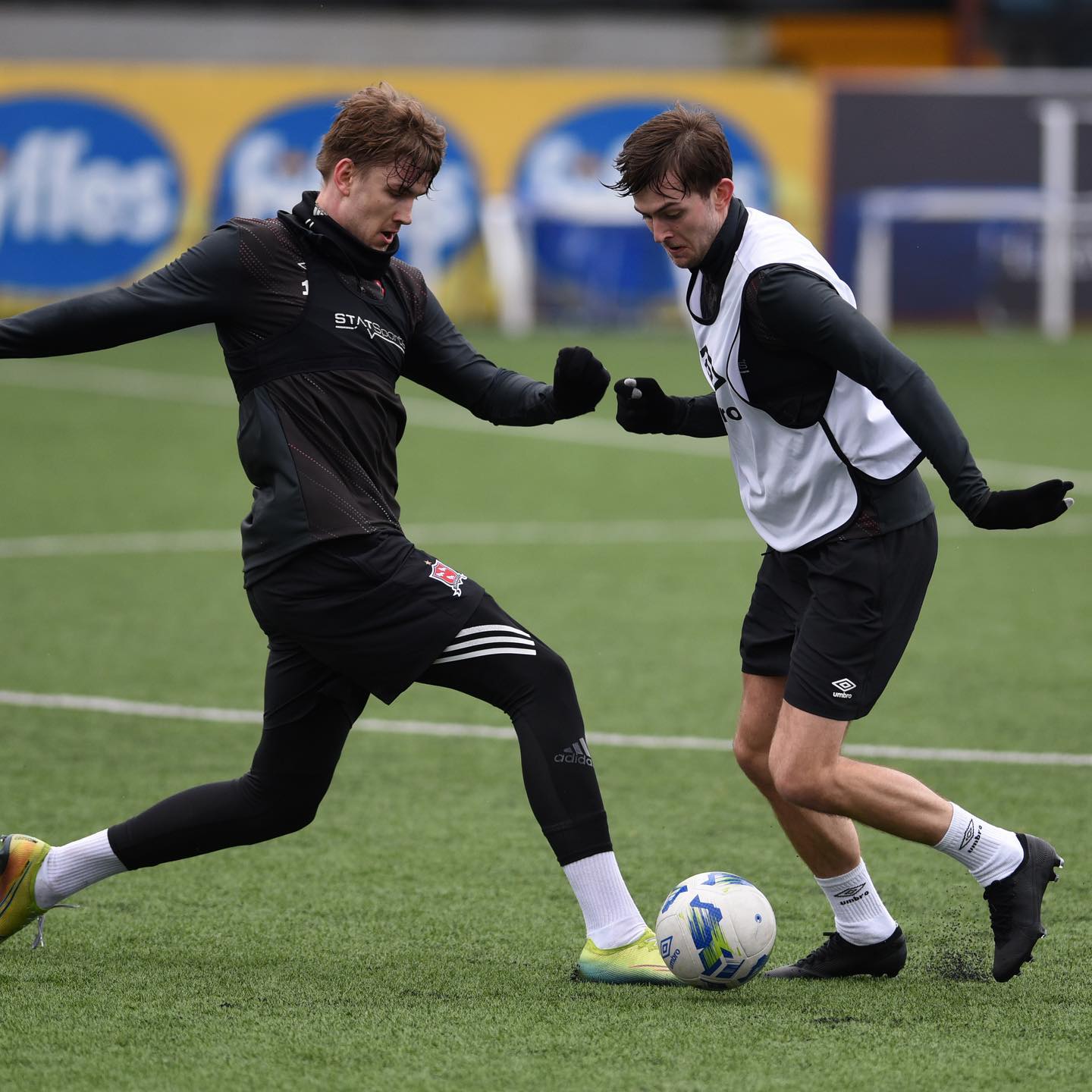 Soccer is an intermittent field-based sport which requires various bouts of high intensity movements throughout gameplay.

On average, soccer players cover 8-13km during the course of a match [1]. Previous research has analysed high-intensity running activity during match-play [2].

This research found that, on average, wide midfielders or wingers complete the most high-intensity running distance (>19.8km/h or 5.5m/s). It was also found that attackers completed the highest sprint distance (>25.2km/h or 7m/s) when compared to other positions.

When looking at the number of sprints, central midfielders led the way with central defenders a close second. In regard to explosive distance, on average, attackers covered more than other positions [3].

The objective of this insight is to display a comparison of the positional differences for various metrics in Domestic & Europa League Group Stage soccer.

Data was collected from 6 domestic (League of Ireland & FAI Cup) matches and 6 Europa League Group Stage matches. Players had to play 90 minutes to be eligible for inclusion in the study.

HSR Distance was calculated as any distance covered above 55% of each players’ max speed. Explosive Distance is defined as the distance performed by a player when their metabolic power is above a threshold of 25.5 W/Kg, and below the HSR threshold.

The mean values for each position and metric were first calculated. A Box Plot was then used to display and compare the mean and range values between the two competitions.

The results varied across each of the positions and physical metrics. These results will be explained below.

There is a greater variation of Explosive Distance completed in DC compared to EC.

There are many similarities in the physical demands between Domestic & European competition. CM completed the most Total Distance than any other position due to the box-to-box nature of their role.

A possible reason for greater variation in Total Distance for DC may be due to the team having more possession and covering varying distances. There were some differences in HSR Distance.

However, this finding is not consistent with the results from EC and may be due to having less possession and less opportunities to transition against stronger opposition faced in European fixtures.

Contradicting research indicates HSR Distance is higher when a team obtains less possession in a game [5]. CM covered the most Explosive Distance in both competitions due to the stop-start nature of their position.

The reason for higher Explosive Distance in EC may relate to lower possession and the players quickly accelerating/decelerating to close down an opposition player to win the ball back.

The squad average is greater for high-intensity activities in Europe, but Total Distance is higher domestically. This may show that European soccer is played at a higher intensity when compared to Domestic soccer.

This insight displays a comparison of the demands of domestic & European elite-level soccer. Differences may be attributed to the style of play and higher-level of opponent seen in European competition as opposed to Domestic opposition.