How are Ireland shaping up ahead of the 2019 Rugby World Cup? 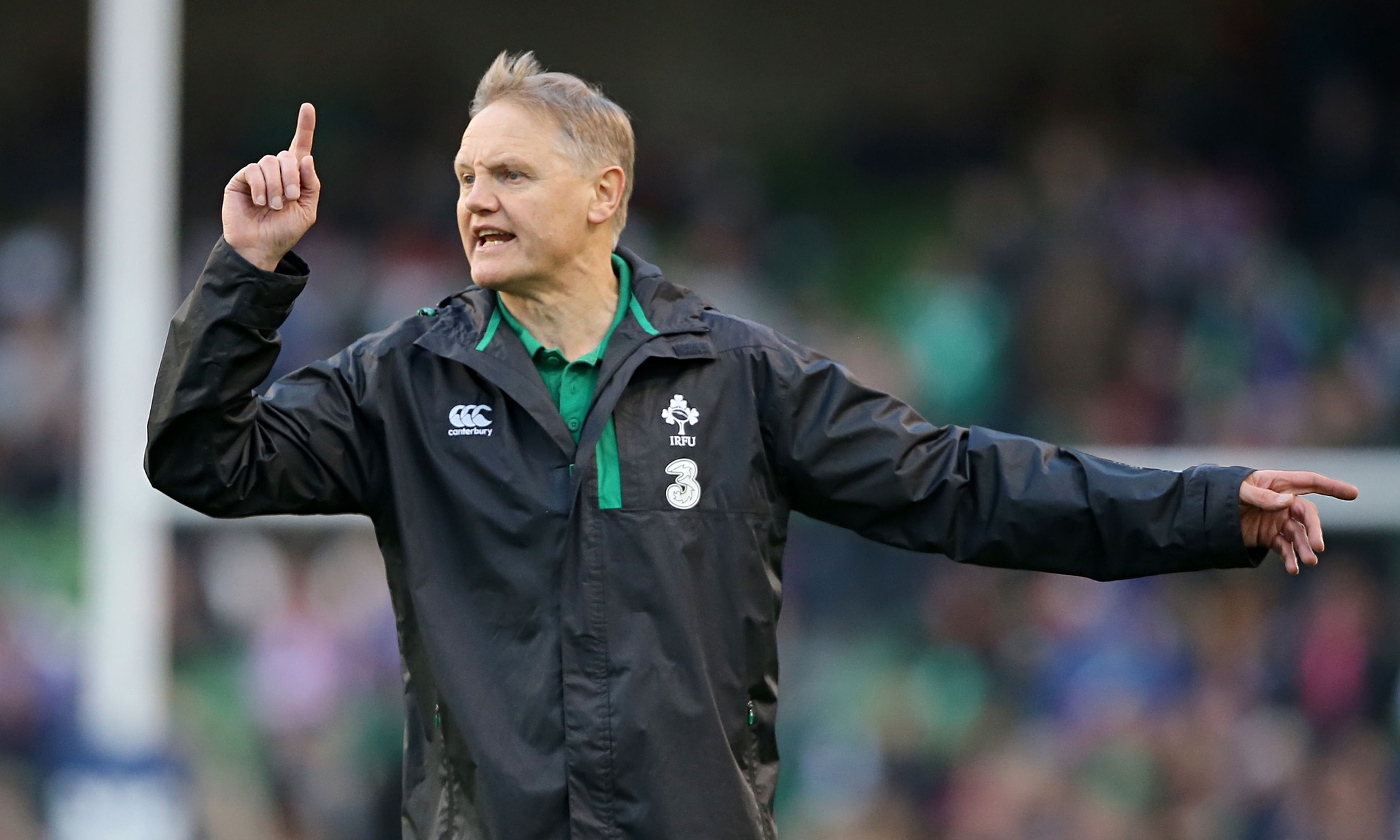 20 Sep How are Ireland shaping up ahead of the 2019 Rugby World Cup?

Posted at 10:57h in Rugby, Software by Cian Carroll
Share

The countdown is well and truly on until the 2019 Rugby World Cup, with just one year to go until kick off in Japan.

2018 Six Nations Grand Slam champions Ireland will be aiming to wrestle the title away from holders New Zealand. And Joe Schmidt’s side look in rude health 12 months out from the tournament.

We examine the reasons as to why Ireland will be in confident mood heading to the Far East next September.

One of the key reasons why Ireland have been so successful in recent seasons is down to their management team.

Joe Schmidt is arguably the best coach in world rugby. The New Zealander has led his side to three Six Nations titles in five seasons, including the historic Grand Slam against England at Twickenham on St. Patrick’s Day.

Schmidt is renowned for his incredible eye for analysis and man-management. But it’s not just the Kiwi Ireland rely upon. Former England star Andy Farrell has been a vital addition as defence coach with Simon Easterby also coming in as forwards coach.

Blend of experience and youth

The IRFU youth development policy implemented several years ago continues to bear fruit with a raft of prodigious talents coming through in recent seasons.

Schmidt has been busy integrating the best of these players, with the likes of Jordan Larmour, Garry Ringrose, Dan Leavy, and James Ryan getting major game time.

And that’s not to mention veteran stars such as Rob Kearney, Rory Best, and Devin Toner, who continue to perform at superior levels in their thirties.

An issue that Ireland have always had to endure is not having enough options, especially in vital positions. But that is slowly beginning to ease.

While Schmidt relies heavily on Sexton at out-half, he’ll be delighted that back-up Joey Carbery has opted for a move to Munster. Schmidt will be keeping a keen on the talented fly-half’s form in the red jersey.

In March 2017, the IRFU signed up with STATSports on a three-year contract that will take us through the World Cup and into 2020.

And that means the Irish squad will have a key edge over a number of their competitors with the addition of the APEX GPS Tracking system.

With rugby being such an attritional sport, injury prevention is key. And with Schmidt and his backroom team having cutting edge technology at their beckon call, their ability to manage player’s performances will be vital going between now and Japan next September.