How do goalkeepers use STATSports’ soccer GPS tracker to improve performance? 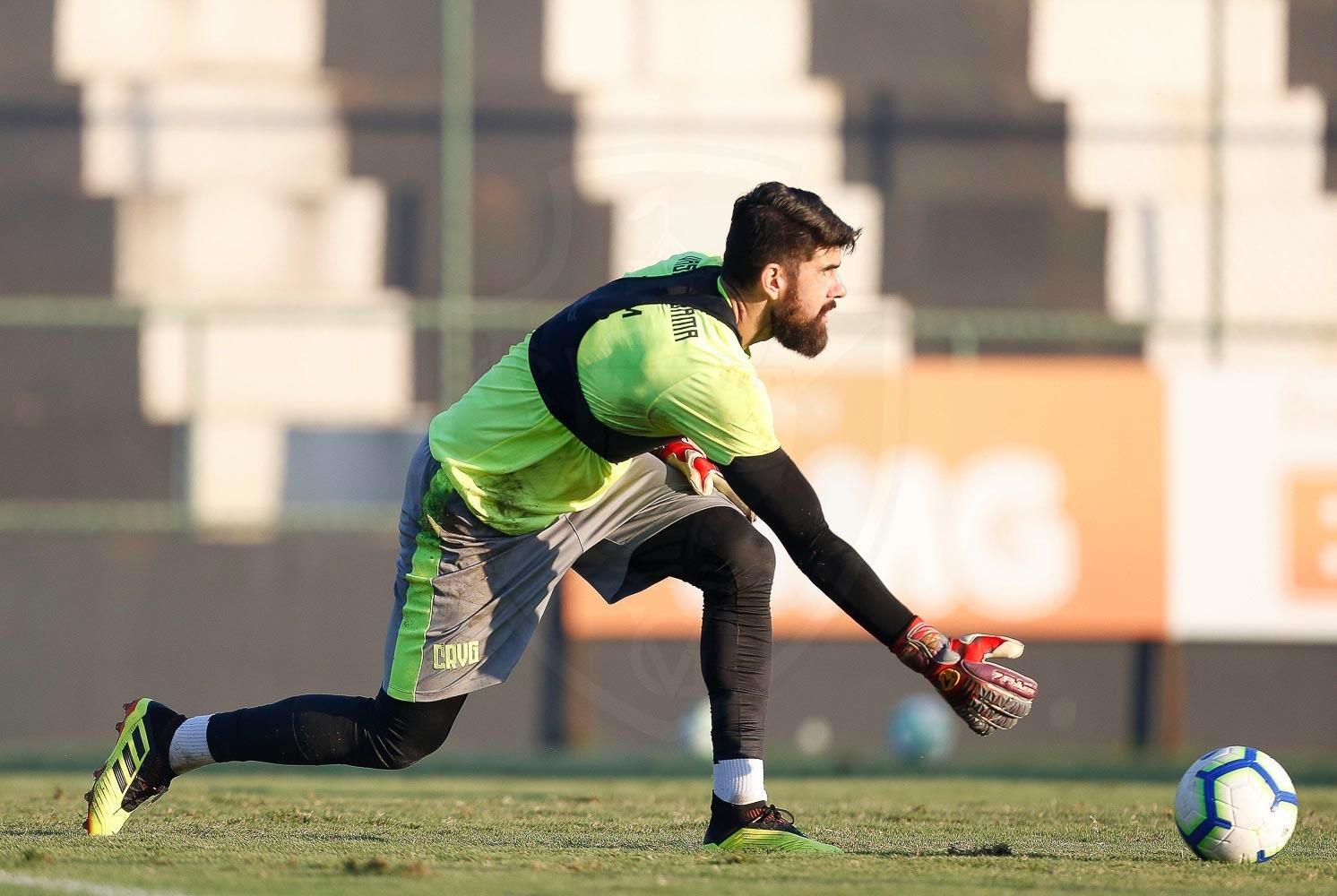 05 Feb How do goalkeepers use STATSports’ soccer GPS tracker to improve performance?

Posted at 13:09h in Soccer by Cian Carroll
Share

One of the most common questions we’re asked by young athletes is how do GPS trackers benefit goalkeepers?

Obviously netminders simply don’t perform as much high-speed activity as outfield players. But, on average, a Premier League goalie covers anywhere from 3.5km-5.5km per game.

So there are still tangible benefits to tracking your activity with Apex Athlete Series. Let us explain further…

Any goalie looking to fulfil their potential must make several explosive movements in training and game-days.

Short, sharp bursts of acceleration are key to a keeper’s game – whether coming off their line to block a shot, make a clearance or getting up quickly off the ground to make a secondary save.

Our GKs are tough to beat

It’s imperative to monitor these accelerations and decelerations over the course of a season to prepare your body for optimum match intensity levels, and, mostly importantly, avoid injury.

Goalkeepers most commonly tend to suffer injuries to their lower extremities – particularly to the ankle. Monitor your accels and decels to make sure they don’t spike or vary greatly between sessions.

The opposition midfielder has slipped a ball in behind your central defenders, you’re the last line of defence, and you’re in a foot race with the striker – can you make it?

In modern football, this is a common matchday scenario and whether you’re fast enough to get there first can be the difference between winning and losing the game.

By monitoring your max speed and applying acceleration drills to your training routine, you can improve your top line speed by over 2.3%.

The faster and sharper you are over short distances, the higher the line your team can play.

One goalkeeper who has maximised the benefits of Apex Athlete Series is Instagram’s @tbimcomingback44 – a goalkeeper based out of Finland.

“One thing I noticed quickly, was that I’ve never regained my speed this quick while recovering from injury.

I actually did a Personal Best in max speed less than two weeks ago, which was unbelievable. As I wasn’t even allowed to give 100% because of the recovery program.

I’ve also noticed that it’s easier to find that missing motivation when you have one of those days when you just don’t feel like it. But when you know all the stats you’ll see after the session, you don’t want to see stats that don’t “equal” the level you know you’re on, and that you could had done more.

So, what can I say – it works on so many different levels, and this has been one of the easiest comebacks for me ever. Still a lot of work to do sure, but it’s way easier now. Breaking records, getting faster, stronger and better every week.

If you are an individual player who wants the same world leading technology that is used by over 500 elite teams around the world, you can purchase the Apex Athlete Series.