How do NFL stars stack up against soccer’s fastest? 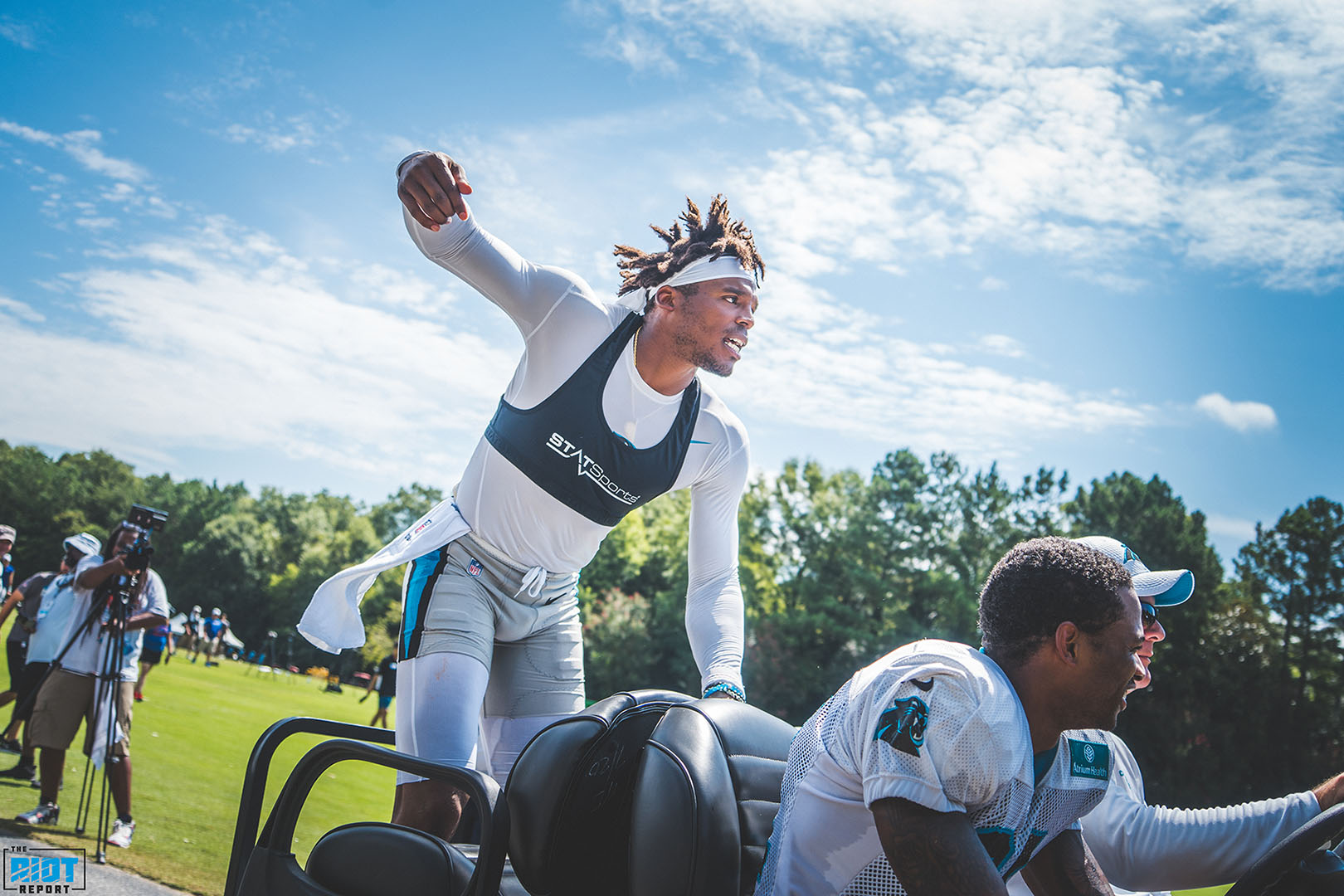 05 Sep How do NFL stars stack up against soccer’s fastest?

September is always a big month in the calendar for fans of American Football as NFL franchises from every corner of the US return to the field.

Indeed, it’s a fantastic time for fans of both NFL and soccer, as the two sports overlap for the following four months.

Of course, there are obvious polar differences to each code. But, like most physical contact sports, success largely depends on speed and endurance. Who has the capacity to run the quickest, for longer?

It’s important to note that NFL athletes are built for short, sharp bursts of explosive periods of play. While elite soccer stars’ physiques are primed for longer bouts of high-intensity action.

However, there are still crossover metrics that are important to both sports.

Paris Saint Germain ace Kylian Mbappe is arguably one of the fastest soccer stars on the planet. His 38kmph max speed against Monaco during the 2018/19 campaign was breath-taking.

In comparison, the quickest max speed recorded in the NFL was by Jacksonville Jaguars running back, Leonard Fournette, at 35.49kmph.

While Fournette was carrying the ball, and Mbappe was dribbling it at his feet, the obvious caveat in the max speed differential here is that the NFL RB was wearing 11-19 pounds of protective gear.

This is a slightly more difficult metric to measure. A running back or wide receivers rush attempts could conceivably be compared to the number of sprints a soccer player does during a match.

STATsports clients Carolina Panthers’ prodigy Christian McCaffrey managed 219 rushes during 16 games during the 2018 NFL season for a total of 1,098 yards – an average of about 14 per game. 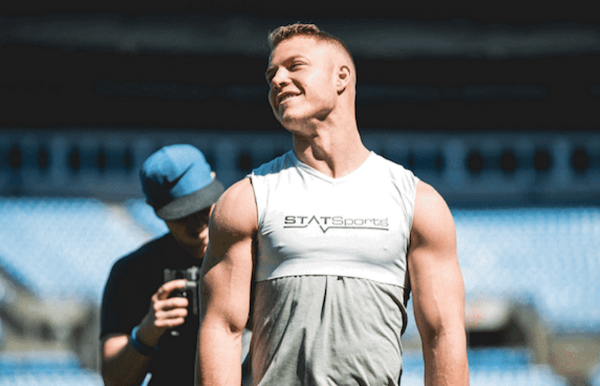 However, on the soccer end of things, Raheem Sterling, for example hit an average of 51 sprints per game for Manchester City during last year’s Champions League. Again, there are obvious caveats here in that soccer’s flowing style contrasts with NFL’s stop-start nature.

The least comparable of any of the most important metrics is total distance. On average a Premier League player will cover between 9-11 km per game.

In the NFL, a wide receiver or corner back will run on average just over 2 km per game. However, that’s understandable when you consider that the average NFL game includes only 11 minutes of actual playing time.

As mentioned previously, both sports are wildly different and the only true comparison that can be made is arguably on max speeds. But even that has weighted caveats.

NFL is a sport based on speed and power, while soccer counts on speed and high-intensity endurance. That said, both sports are phenomenal to watch at the highest levels.

And just like those same stars, you can now track your performance and manage your fitness with our individual GPS tracker, Apex Athlete Series. You can buy it now right here.