How the MLS Cup Playoff teams are shaping up ahead of kick-off? 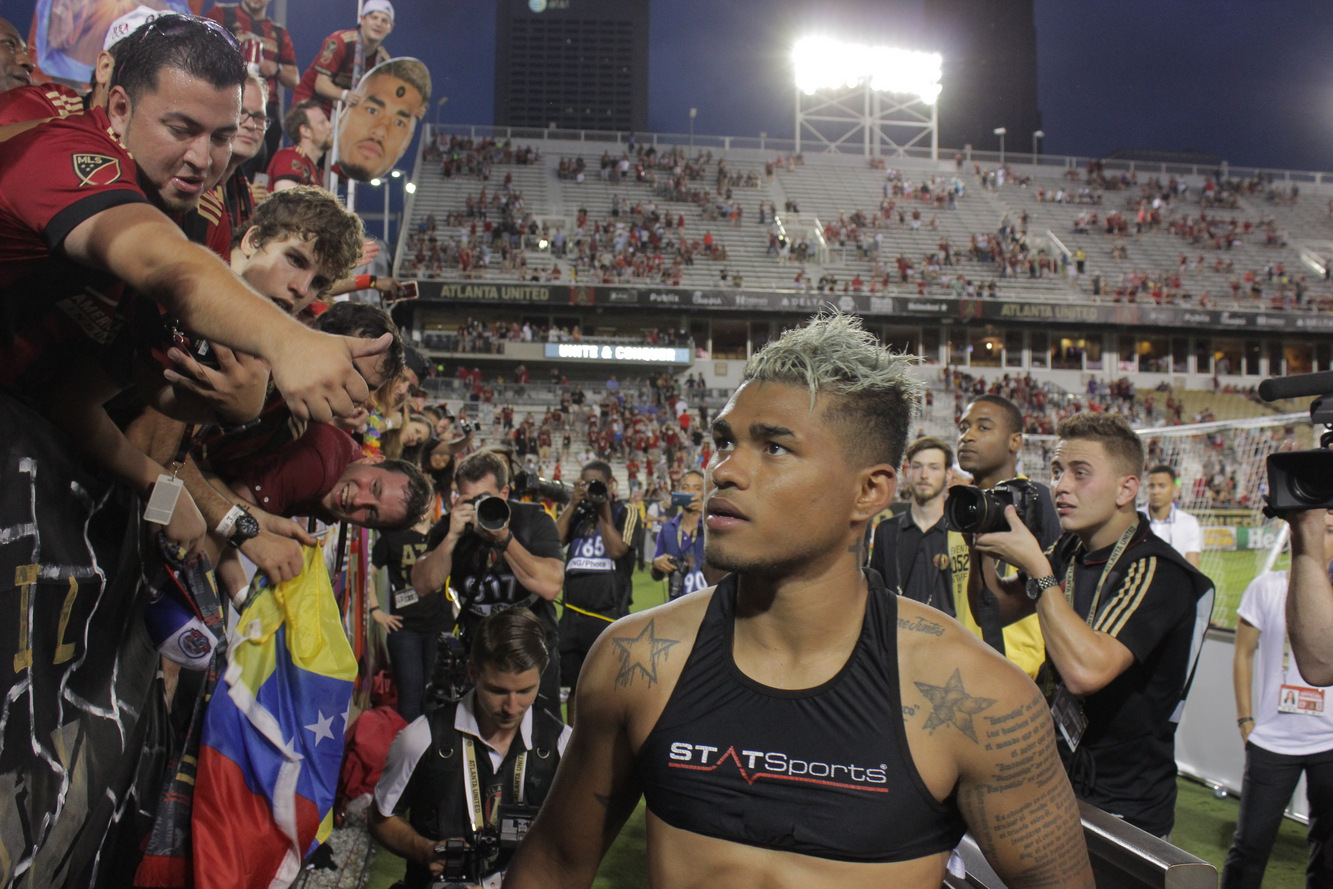 09 Oct How the MLS Cup Playoff teams are shaping up ahead of kick-off?

Posted at 13:56h in Soccer by Cian Carroll
Share

The 2019 MLS season has hit the business end of the campaign as the regular season finishes up and the Audi MLS Cup Playoffs begin.

New York FC and LAFC – two STATSports clients – have stormed the Eastern and Western Conferences, and therefore receive a bye to the conference semi-finals. 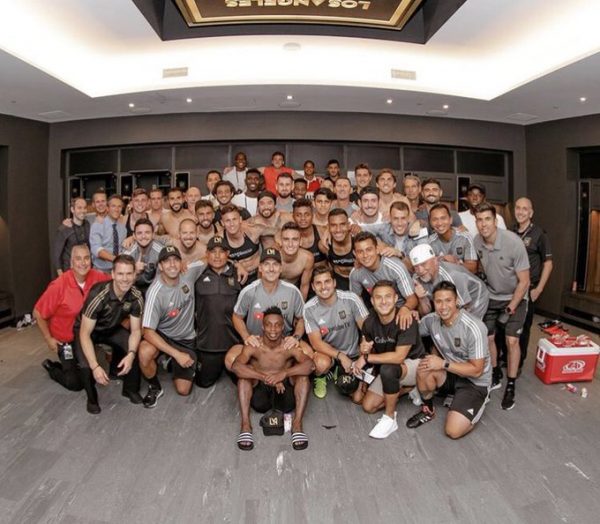 LAFC, in particular, have broken all sorts of team and individual records during the regular season. With 34 strikes, Carlos Vela broken the record for most goals in a single season. The Mexican has now hit the net 48 times in just 57 appearances.

Among other records, Bob Bradley’s side have also amassed most points in a regular season and taken the fewest number of games to book a playoff spot.

12 of the other sides in the playoffs begin this weekend – with another five of them using our Apex soccer GPS trackers to maximise their performances come game-time.

Of the 12, Atlanta United are arguably the strongest of the bunch. Last year’s champions finished second in the East to NYCFC, but Frank de Boer’s side overcame a slow start to win nine of their last 14 games.

Star striker Josef Martinez managed another 27 goals this season, after topping last year’s charts, and regularly hits max speeds of around 32 kmph. The Venezuelan is fit for the playoffs and De Boer will be counting on his rapid forward to cause havoc. 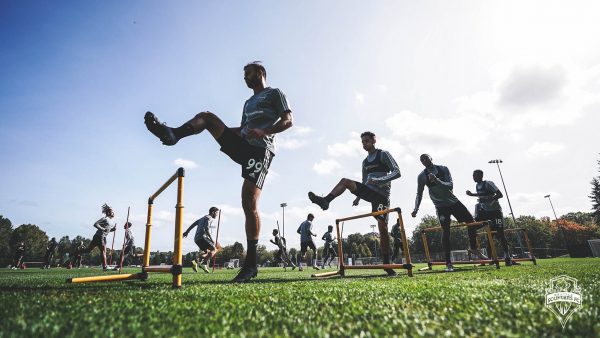 Seattle Sounders should be right in the mix, too. Brian Schmetzer’s outfit have had another strong season this term, finishing runners up to LAFC in the West.

Led by Head of Performance Damian Roden, and guided by our Apex devices, the side produced the highest physical output & fewest injuries in MLS franchise history for the second consecutive year.

Of the potential dark horses, New England Revolution look primed to be a bit of a banana skin on someone else’s route.

Legendary US coach Bruce Arena has led the Revs from the bottom of the Eastern Conference four months ago, to a guaranteed playoff place in Game week 33.

Carles Gil was awarded their 2019 MVP with 14 assists over the regular season. Although wide forwards average a max speed of 33.22kmph and a total distance of 11.13km per game, Gil is all about technical skill and finesse. Arena will be counting on the Spaniard to weave his magic in the playoffs.

New York Red Bulls made it all the way to the Conference Finals last year, beaten by eventual winners Atalanta United. Although it’s been an inconsistent season, Chris Armas’ team will be looking to make it one step further this time around.

How do teams use all of that GPS / heart rate data? 📊#DTID & @ReggieCannon15 take us behind the scenes of performance monitoring. // @advocare pic.twitter.com/BjpLZ8kVwf

USMNT international Reggie Cannon is their star defender and one of their most potent weapons, resembling a cheetah bombing up and down the wing from full-back.

Cannon and his teammates have maintained solid home form all season with a 10-1-6 record underpinning their underdog status. 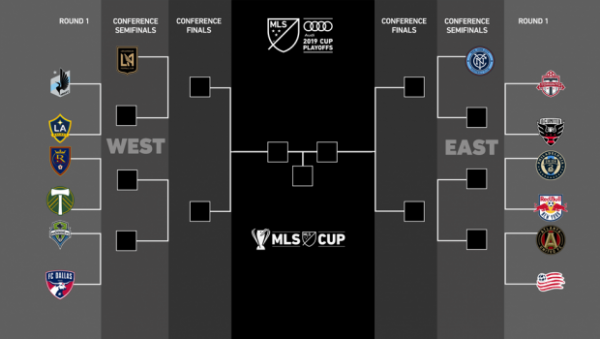 To avail of the same technology that the biggest MLS franchises use to maximise performance and reduce injury risk, just click here, and bag your Apex Athlete Series.