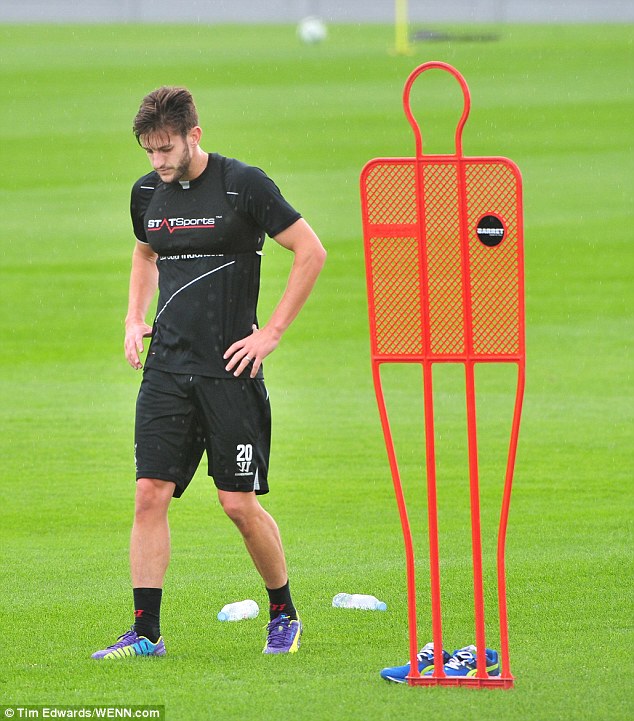 Posted at 13:08h in Sports Science by Chris
Share 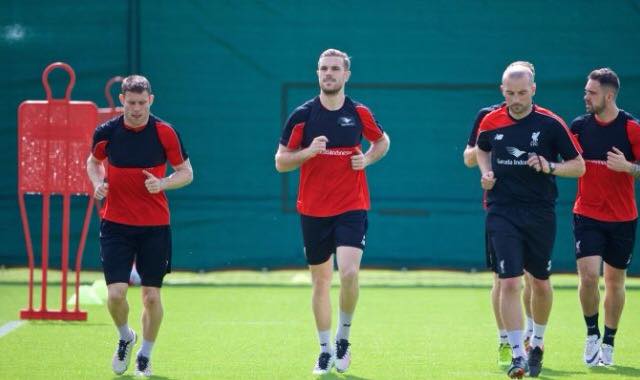 Determining the most effective way to apply this data, while avoiding common training load errors, is understandably a more complex process. Typically, in the development of an advanced approach to analyzing performance data, several initial setting preferences need to be configured. This blog post lays out the first and arguably most important setting configuration choice that occurs; the individualisation of player speed zones.

Speed zones within STATSports Viper software are set by default to an “absolute” value. This means that the values are fixed the same for each player, thus making them independent of any characteristics related to that player such as age, fitness levels & player status etc.

The ability to switch between team/group absolute and individual (Sometimes referred to as relative) speed zone setting preferences is a smart feature of the viper software. Which allows for a comparative analysis within and between players/ groups. 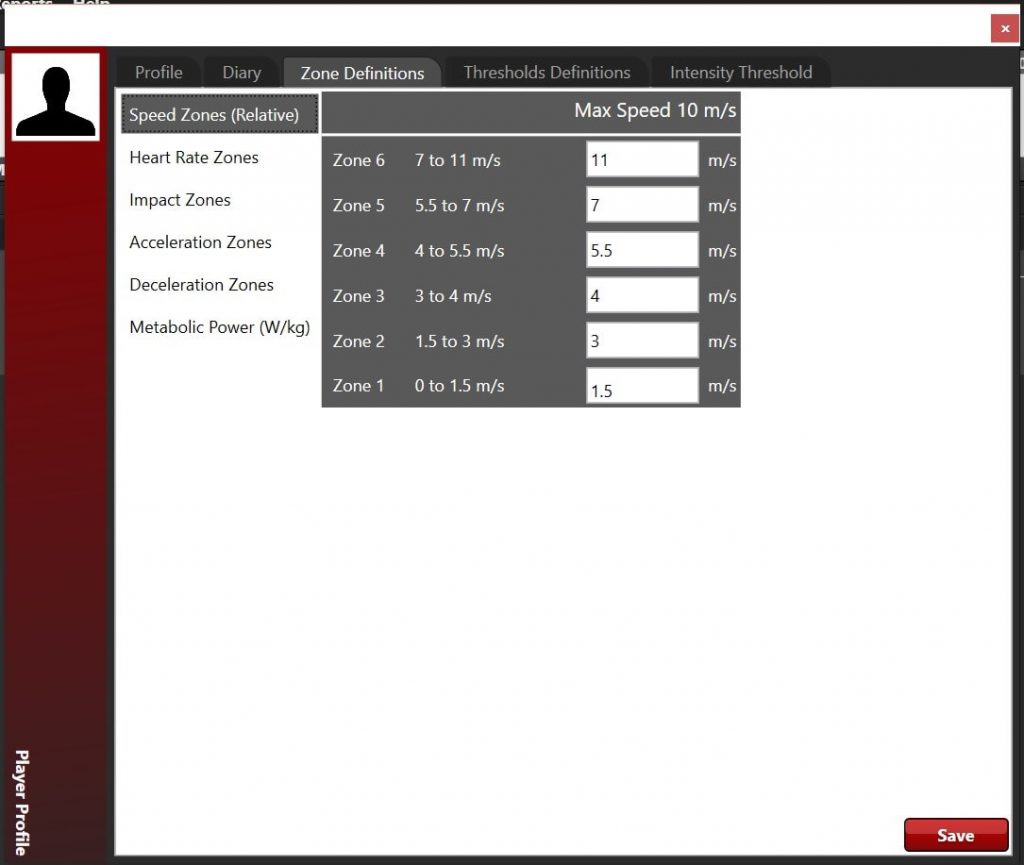 This decision to use absolute or individual speed zones influences the analysis process of key performance indicators (KPI’s) over an acute and longitudinal time period. Resulting in an indirect effect on other important data related to; load monitoring, return to play benchmarks, performance tracking and training prescriptions. An argument can also be made that this rippling effect may influence a team’s approach to preparation and performance.

Before I layout further considerations related to speed zones. It is important to define the difference between a Zone and a Threshold. These terms are commonly used interchangeably but they have distinct differences and although closely related they are not the same thing. 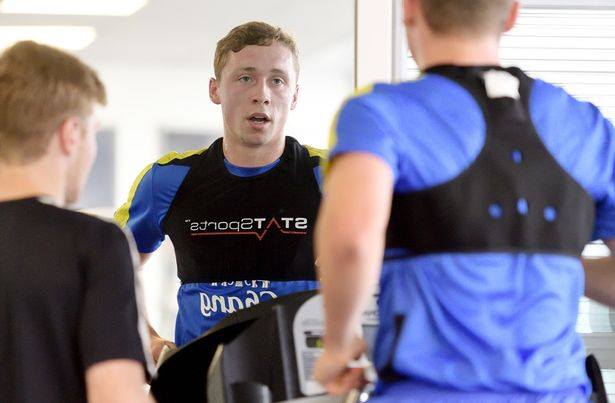 Firstly, a Zone is used to distinguish uniform information by its characteristics. In the case of a speed zone, for example, the incoming number (Speed m/s) is assigned to a zone based on the characteristics of its value, following a low to high pattern. Within the Viper system, all zones range from 1-6 in ascending order.

Another important and distinguishing feature of a threshold is its conditional nature, the combination of the session type, volume and intensity dictate the value of a threshold. Thus consistent subtle changes in threshold values should occur. A zone will typically only be subject to a change in conjunction with a player’s maturity or fitness levels. 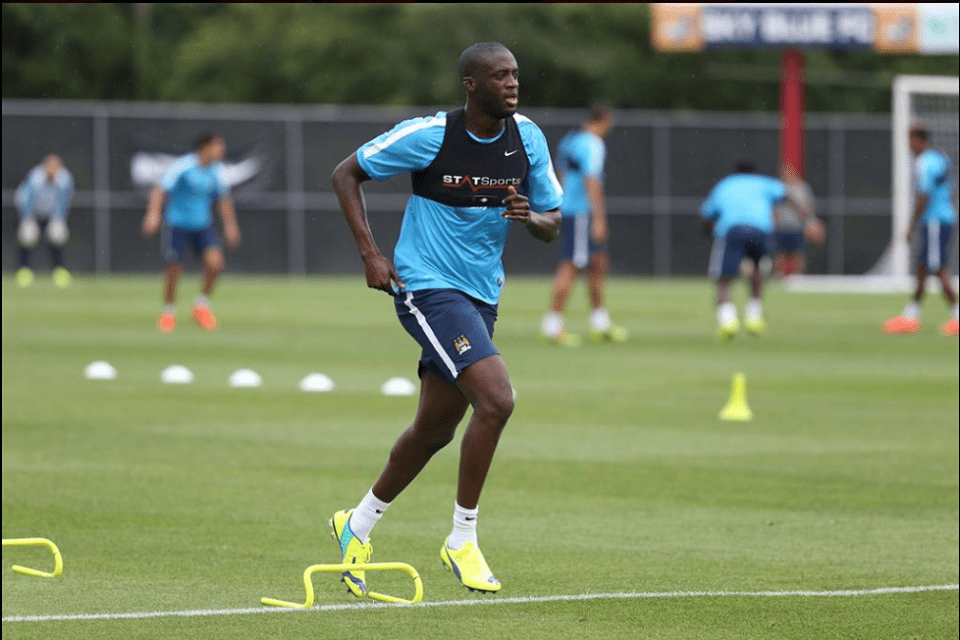 Some of the documented rationale for individualized speed zones in journal research is outlined in the below table.

This is by no means an extensive review of the literature, but it does provide a useful starting point in evaluating the decision to use individualized zones in your performance structure. In Part 2 of this blog post, I will discuss the practicality and validity of current methods of calculating individual speed zones.