Inside International Rules camp with STATSports 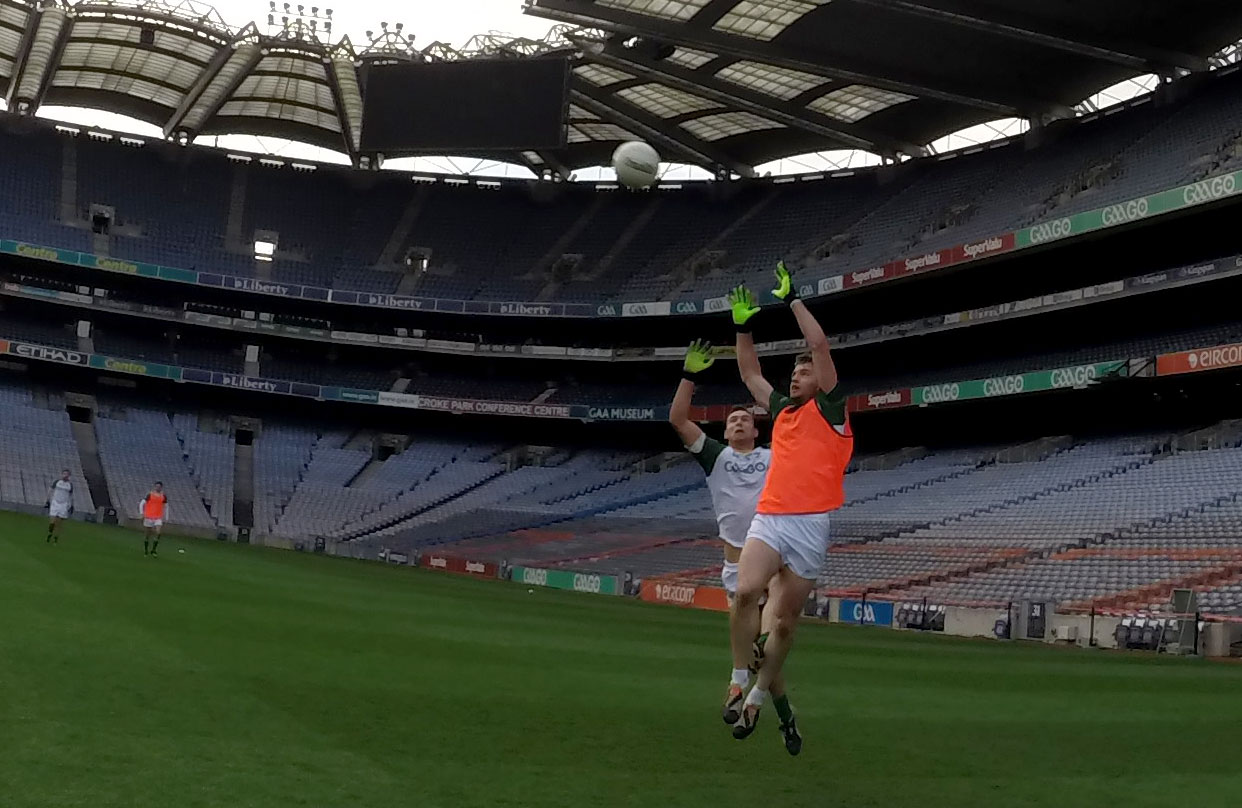 Posted at 09:38h in GAA, Sports Science by Chris
Share

One year on and the Irish International Rules team are once again preparing, with the aid of STATSports Viper, for the match against Australia on November 22nd in Patterson’s Stadium, Perth.

The convincing win we had last year seems to have hurt a very proud sporting nation. They are determined to gain revenge after picking only ‘All Australians’ the equivalent to our ‘All Stars’. It will be the toughest test match in recent years against possibly the best Aussie team ever, so let battle commence. 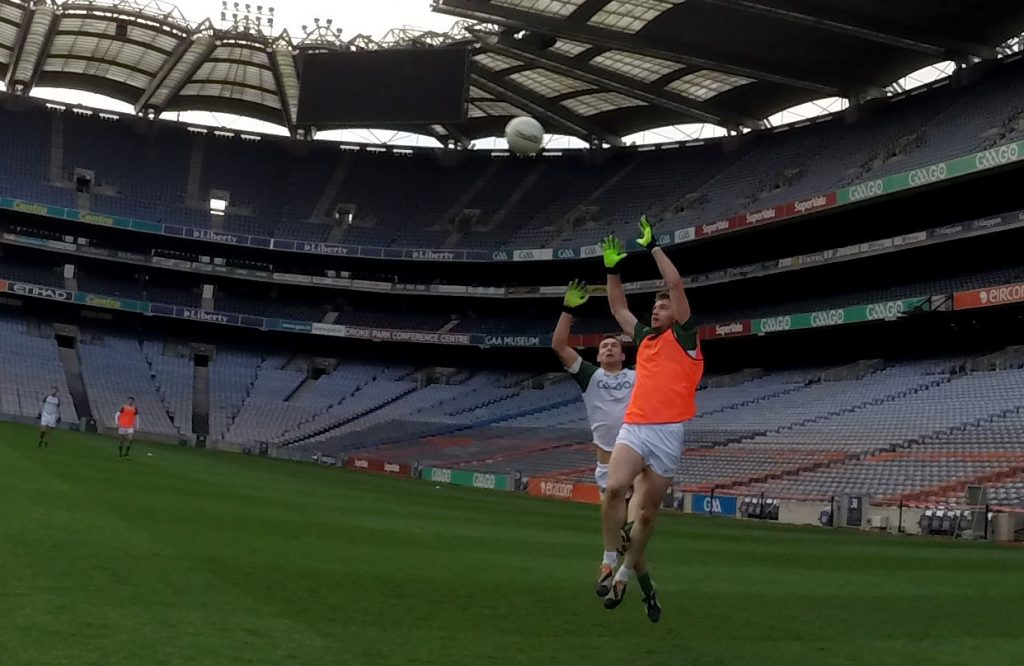 This year sees a one off game rather than the usual two game series which means we have to be ready on the day. We have been rigorously preparing since September to gain every inch we can. The STATSports Viper system has played a integral part in this preparation, just as it did in last year’s victory.

All of our lads are amateur players, albeit amateurs who have the physical capacities and train as hard as professionals. They have come to the end of a long inter-county campaign, and (in some cases) ongoing club championships which clash with our trials and sessions.

One of the main roles STATSports Viper plays in preparation is to help in load management and injury management of our players allowing us to have our best players in optimal condition for the test match.

We have had 8 training camps to date and will have one more on the 7th & 8th November before we jet off for Australia on the 12th. The Viper system has been used in every training session to:

We look at 7 key performance indicators in all training and game related sessions in which all players are compared to each other as a group and also on a position specific basis. The key indicators are as follows:

These performance indicators give us a good insight into how close we are to game intensity. We aim to play a fast paced running game with as much time at high intensity as possible and the % Walking, LI Running and HI Running figures allow us to monitor how close we are in all our game related activities to actual match intensity.

The Irish team is full of explosive players with a high repeated sprint capability, married with a great endurance engine and high skill level which enables them to test themselves against the professional Aussie guys on November 22nd.

STATSports Viper Live Streaming allows me to give split second data feedback on all players during all training sessions and games to our manager Paul Earley, and his backroom team. This allows us to make on field decisions on training load for the team as a group or for individual players. Viper Live Streaming allows us to cut or add certain sections of training to keep the load of the session on track with what we want to achieve in order to achieve optimal physical performance and conditioning.

Is he running on empty?

On game day, I will relay up to the second GPS data on all players to Paul, Nicholas and the backroom team. We will zone in on key metrics such as m/min to measure intensity of running and allow the management make key decisions on when to make changes.

This is extremely important as it is going to be a fast paced running game, meaning players will need periods of rest when they become fatigued to allow them recover and then re-enter the play able to perform optimally again.

Keep an eye on this space for updates and footage of how we get on in Australia, all our training, our warm up game and of course the big test match on the 22nd November in Patterson Stadium.

If you want to know more about how your team can benefit from the STATSports Viper system, contact us now by emailing [email protected] or check our Facebook & Twitter.