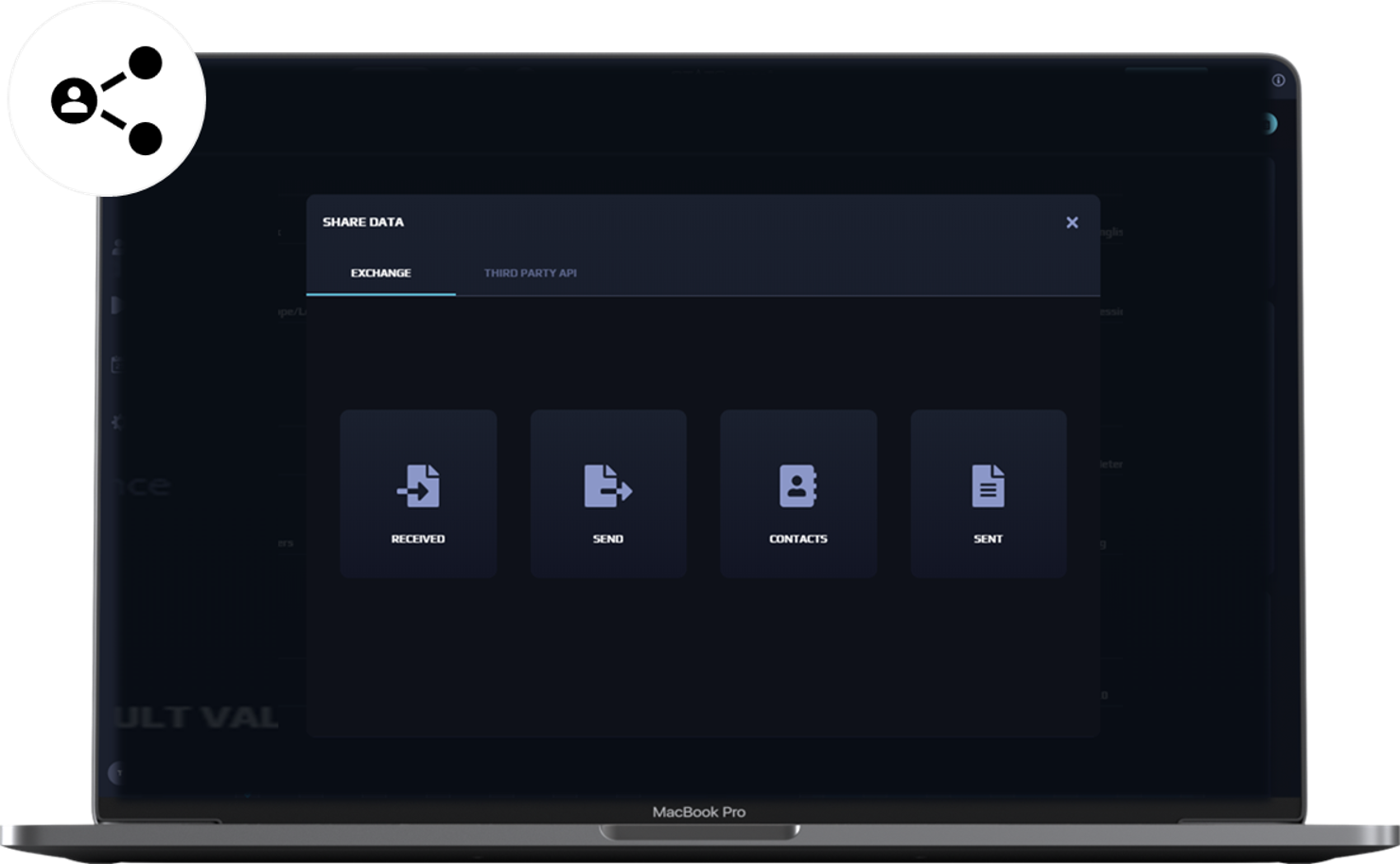 The Sonra Exchange feature has allowed users to send single or multiple sessions for an individual player or a squad to other Sonra users, allowing the receiver to import the file sent with their own settings applying to the session(s) in the file.

This is a quick and effective way to transfer raw data to another user and allowing that user to view and analyze the data with their own preferences applied.

This removes the need for clubs to send PDF or csv files of calculated metrics where zone or thresholds may not be clear.

Sonra exchange allows for users (at different clubs) to transfer data of players to each other, quick and easily.

A club may want to send data from a player on loan at their club, back to the player’s parent club.

As both clubs are Sonra users, with the Exchange the parent club can then view and recalculate the data directly in their own Sonra account using their personal system preferences e.g., speed zones, heart rate zones, etc., eliminating the need to send calculated data in the form of csv’s or PDFs, where thresholds/ zones may be different or unknown to the recipient of the data.

Similarly, data can also be exchanged from a club to an international federation if both are STATSports users.

The international team may want to collect players’ data from the time leading into an international window, which can be sent from the club using exchange.

This transparency ensures that training load can be measured and managed effectively by both club and national teams pre, post and during international windows.

Users can add and save contacts (using their Sonra login email) within the Exchange view. By saving a contact, the user can easily select the desired recipient from a drop-down list during each exchange. 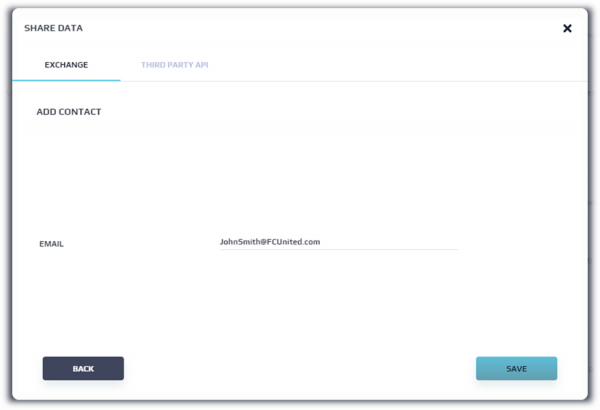 To transfer data, simply select the session(s), player(s) and open the exchange dialog and hit Send. Select the desired recipient(s). 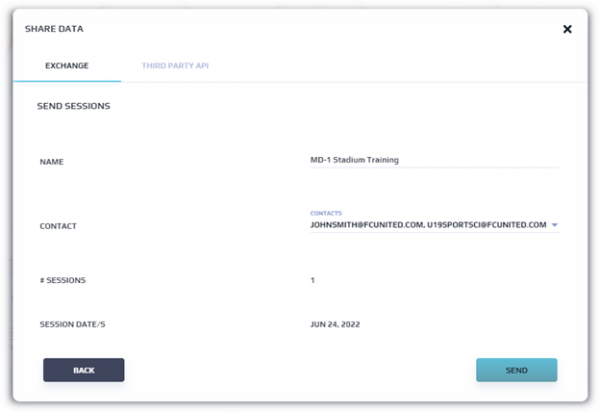 The Exchange feature provides a sent log with all sessions exported by that user.

The Exchange sent log allows users to check what files were sent,  when and to whom, along with the status of the file (whether the recipient has imported the data yet). 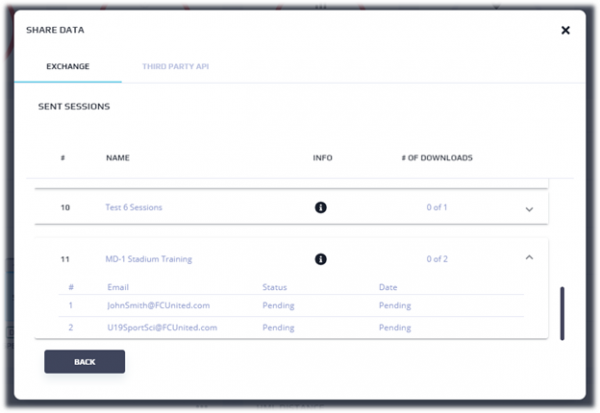 The recipient will be alerted that they have received an exchange file via email, the data can then import by clicking on received in the exchange window.

The receiver can view the details of the data being sent (who the data has been sent from, date range and number of sessions) before importing the data. 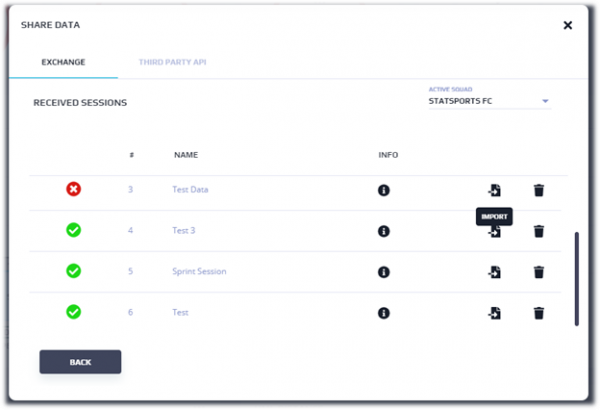 After a session has been imported it will be available for the recipient in their system, and the icon will change from a red X to a green tick in the received session window.

Once the data has been imported, the session(s) will appear in the calendar, where the data can be viewed, edited, export or reported.

When importing an exchange file from an external user, a prompt will appear to map players from the file to current existing players in the database to prevent duplication of player profiles, where international and club players have different profiles for players.

If a player does not already exist in the database, users can choose to add this as a new player. 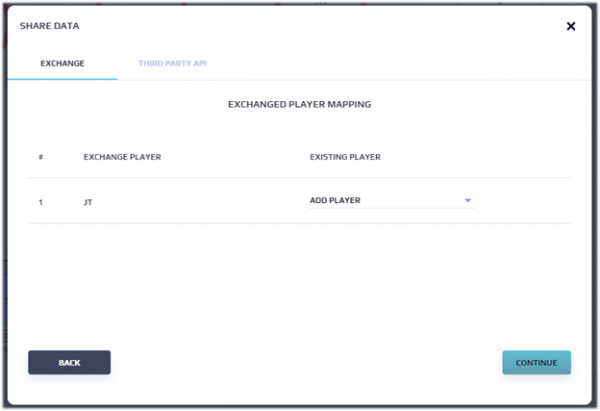 Overall, the Sonra exchange aims to make data sharing simply and efficient whilst allowing users to view and interpret data with their own preferences.

Utilizing the Exchange ensures that players are monitored effectively by clubs and national teams providing coaches, staff and players the best opportunity to maximize player performance.

“It’s been great working with the Sonra software and the STATSports team. They listen to our feedback on the system and manage to improve it with each release. We use the Sonra Exchange feature regularly to share & receive our players data with National teams. These new updates allow for a more transparent system providing us with what data has been sent, to who and whether the session has been imported by the other party”.