THE WAIT IS OVER, TIME TO TRACK LIKE A PRO WITH APEX ATHLETE SERIES 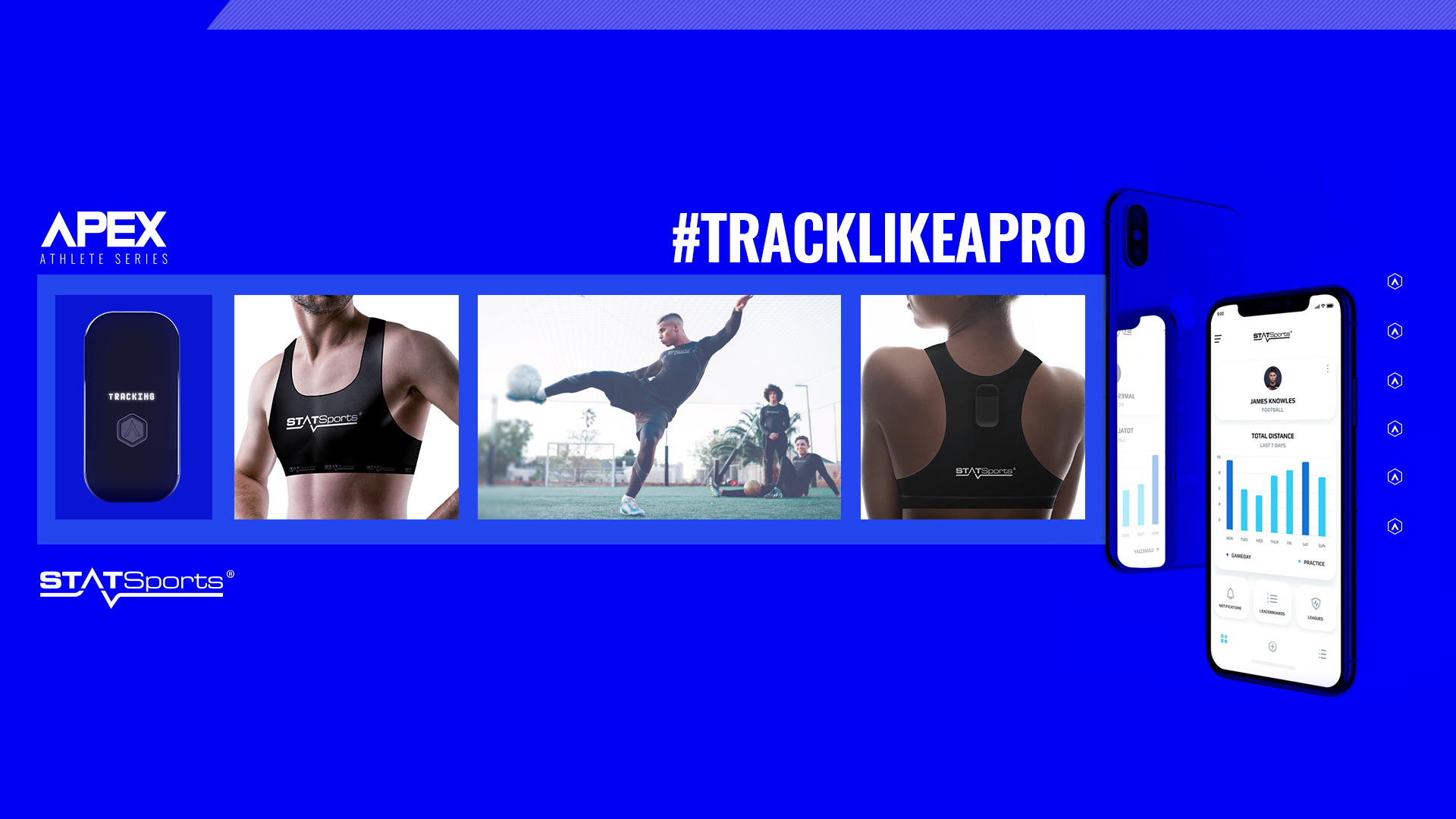 06 Aug THE WAIT IS OVER, TIME TO TRACK LIKE A PRO WITH APEX ATHLETE SERIES

In the U.S., the exclusive five-year partnership with U.S. Soccer, announced earlier this year, allows players wearing APEX devices who are registered with U.S. Soccer to have the ability to share their data with U.S Soccer and compare their performance metrics with national standards.  The Athlete Series product provides an avenue for consumers to compare their performance with other soccer players across the U.S.

No other wearable device on the market can produce multiple  on-field key performance metrics in real-time while utilizing the same level of accuracy relied upon by the world’s largest and most successful sports organizations.

By syncing to a smartphone app using Bluetooth, users can pinpoint and measure all their movements during a game or practice. Parents on the sidelines can monitor their child’s gameday activity on their smartphone while box-to-box midfielders can look at their activity heatmap which illustrates every inch of the field covered.

While the APEX Athlete Series is an individual athlete product, leagues and leaderboards may be formed for use by competitive teams. Players also have the option to share their individual data with U.S. Soccer.

“The launch of STATSports APEX Athlete Series is a game changer for elite level amateur field sports players who want to optimize their performance. Using the same technology relied upon to drive peak performance by the best athletes and teams in the world, the APEX Athlete device is a powerful new tool for players with an eye to compete at their highest level.

“Never before has an individual player had the ability to monitor and measure their performance with tangible datapoints, developing important individual benchmarks along the way. This data can be used to compare performance benchmarks by position with national standards and contribute to a player’s development.

“Not only does the data serve to improve performance, but it can also identify movement imbalances, and give an athlete coming back from injury the critical information needed to return to play with confidence. With the track record of success from working with the world’s most iconic sports teams, we’re thrilled to bring our APEX technology to the competitive levels throughout the youth and collegiate ecosystems in the U.S.”

The launch marks the next stage in the growth of STATSports which has found a willing audience with the best field sports teams in the world, including NFL, NBA, the English Premier League, MLS, NWSL, La Liga, Serie A, Rugby Union and field hockey.

The STATSports APEX Athlete Series is available for purchase worldwide now at www.statsports.com