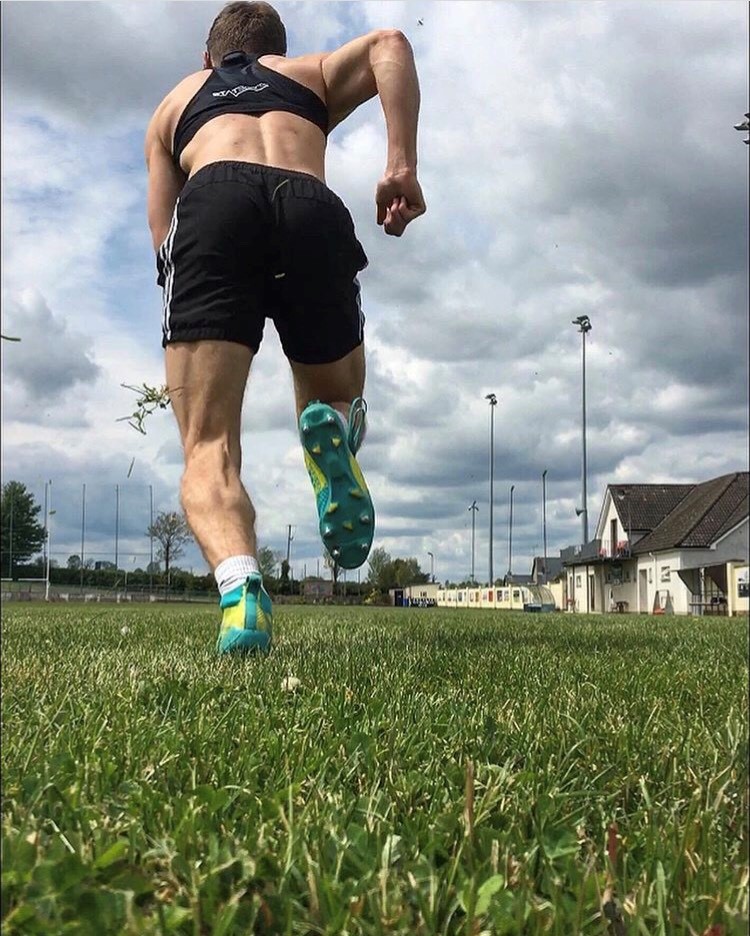 Pre-season training began in earnest this week as thousands of players from the UK and Europe arrived back to their clubs to get ready for the new campaign.

However, these days, it’s not just professional stars who take pre-season seriously. Amateur players worldwide are currently sweating buckets in a bid to make an early impression on their coaches.

And they’re also using our soccer GPS tracker – Apex Athlete Series – to monitor their max speeds, total distance covered, amount of high-speed running, accelerations and decelerations plus a host of other metrics.

We asked John Phillips – Head of Performance at QPR, and Director of JP Performance and K3 Performance – for his top five tips on how to get faster ahead of the new season.

1) Develop Physical Literacy from a young age. Efficient and correct movement will allow the expression of speed and power as you develop.

2) Develop strength, power and stability to improve generation of force applied to the ground. This must be age specific with a focus on technique and body weight exercises and low loads to start with, then adding an increased load once your technique is nailed and appropriate for the individual.

3) Work on different starting positions to mimic your position on the pitch. Most sprints in football don’t start from a standing linear position.

5) Make it competitive. Races and reactive drills particularly that mimic football specific cues – such as a ball or a whistle – are great and fun.

Do you want to track your performance? Get your hands on your very own Soccer GPS tracker here with our Apex Athlete Series. 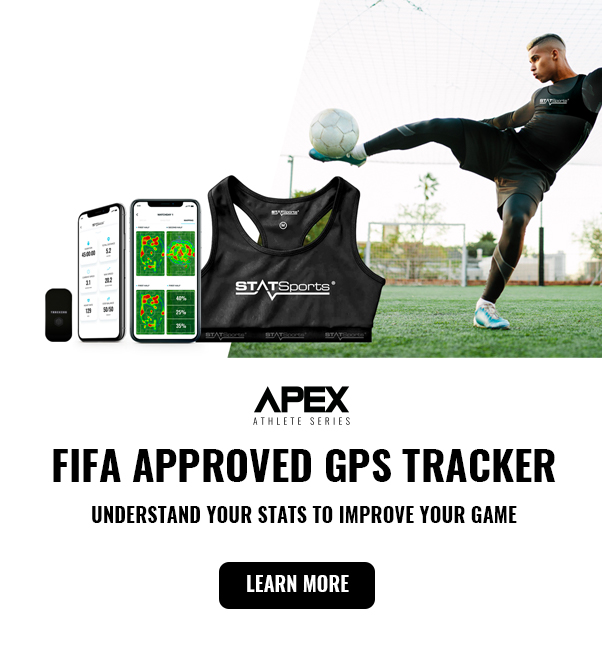