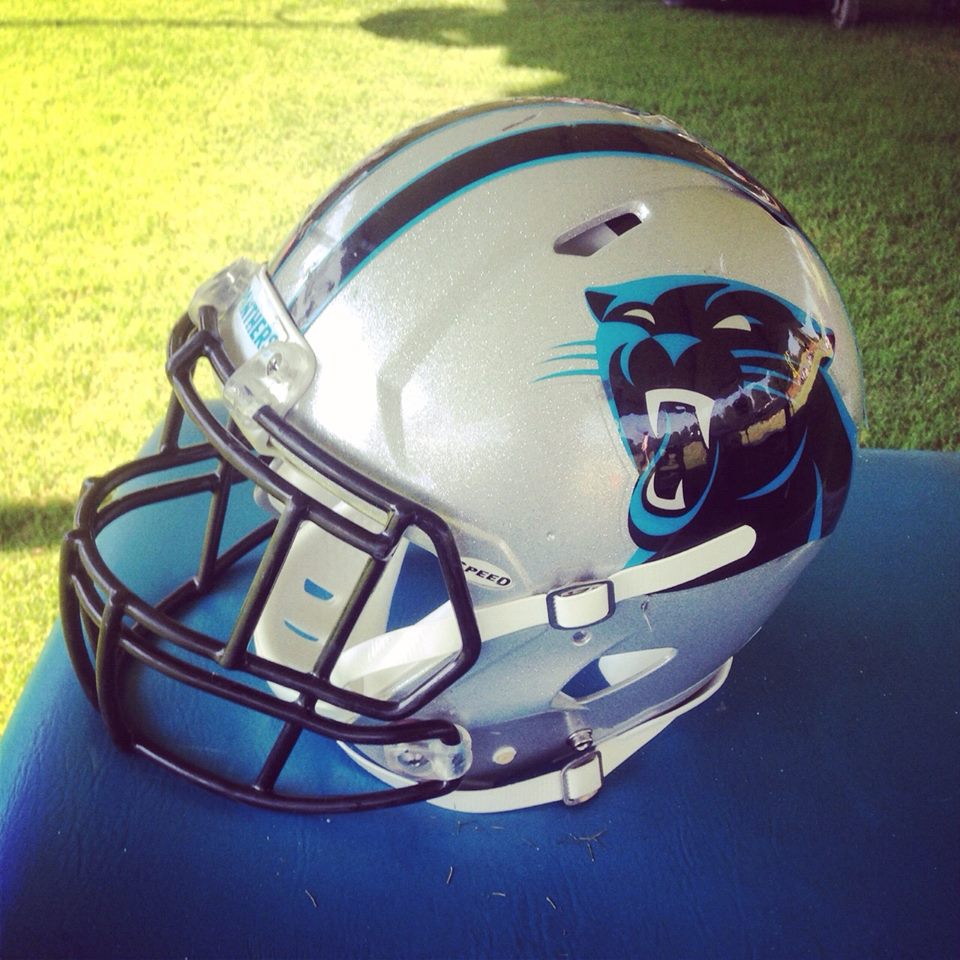 Posted at 11:09h in American Football by Chris
Share

This NFL season was an exciting one to say the least, full of great triumphs, tragic letdowns, and a plethora of “Did you see that?” moments, and we at STATSports were along for the ride!

The 2014-2015 NFL season began the evening of April 30th with the Houston Texans selecting Jadeveon Clowney, the All-American defensive end from South Carolina, with the first overall pick in the draft. Following the draft, the off-season left us with a number of questions to be answered in the long awaited season:

In short, the NFL season did not disappoint.

The Best of the Best

These questions, among many others, were answered throughout the season, while a few key moments and players stood out above the rest:

Key players for two STATSports clients starred on the big stage as well:

Jeremy Hill, the rookie running back for the Cincinnati Bengals, rushed for more than 1,100 yards to go along with 9 touchdowns on the year.  The rookie sensation was named to the AP All-Rookie Offense, Cincinnati Bengals Offensive Player of the Year, and was a candidate for NFL Rookie of the Year.  With his high level of production, the Bengals were able to reach the playoffs for the 4th consecutive year, finishing with a 10-5-1 record. 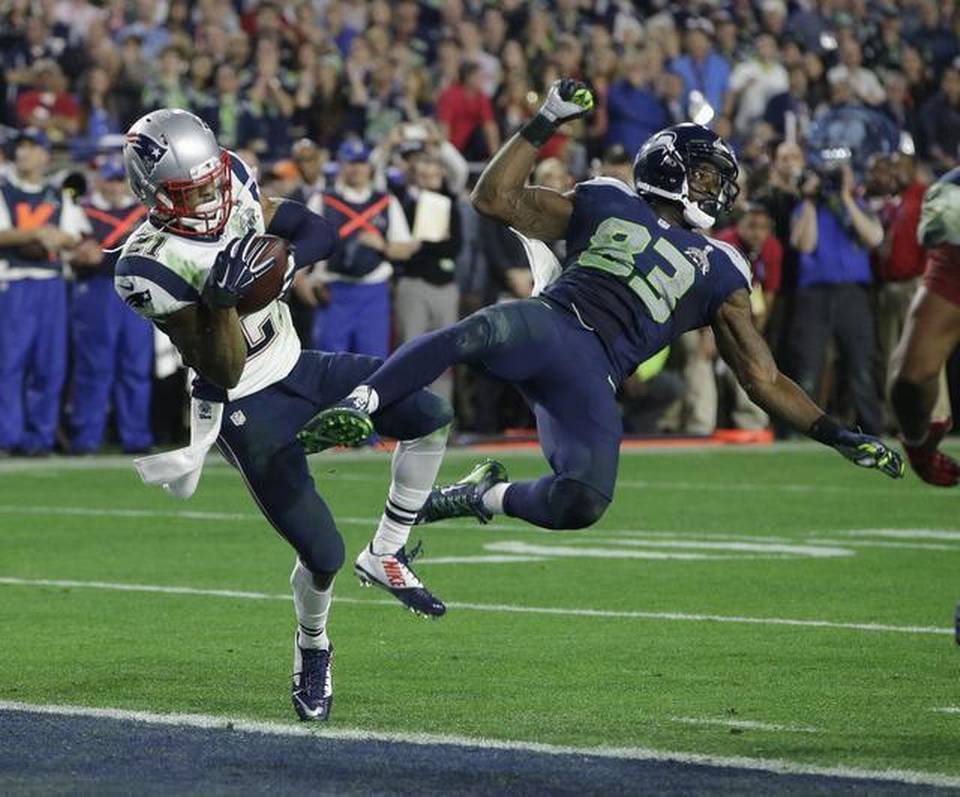 Luke Kuechly, the All-Pro Linebacker out of Boston College, continued to shine in just his third NFL season with the Carolina Panthers.  Kuechly led the NFL in tackles in the 2014 season for the 2nd time in his career, garnering 153 combined tackles.  The honors continued for Kuechly as he was voted to his 2nd Pro Bowl and named to the AP All-Pro team for the 2nd time in his career as well.  Riding on his defensive prowess, the Panthers earned a playoff spot for the 2nd straight year, losing in the divisional round to the Seattle Seahawks.

Viper Football includes the innovative software revolutionizing performance analysis within the sport of football with the ability to: 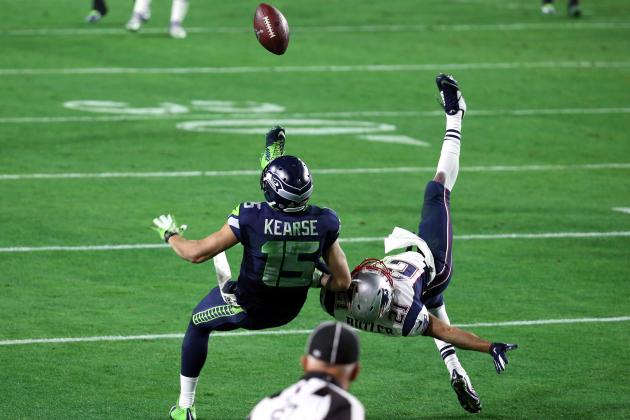 Crowning of a Champion

The thrilling season came to a conclusion with playoff runs to Super Bowl XLIX by respective number one seeds out of the AFC and NFC, the New England Patriots and the Seattle Seahawks.  The Patriots clinched the AFC with a throttling of the Indianapolis Colts in their home of Foxborough, while the Seahawks won in spectacular fashion topping the Green Bay Packers in overtime.

Super Bowl XLIX was the most viewed television event ever in the U.S. at 114.5 million and will go down as an all-time classic. The Patriots mounted an improbable fourth quarter comeback, the largest in Super Bowl history at 10 points. The game itself will forever be remembered by the Seahawks 2nd and goal play call that left the nation asking ‘why’? On the 1 yard line, with 26 seconds on the clock, down by 4, Russell Wilson’s pass was intercepted in the end zone by rookie Malcolm Butler, sealing the Super Bowl victory for the New England Patriots in the most dramatic fashion.

This marked Bill Belichick and Tom Brady’s 4th Super Bowl victory together as coach and QB, along with Brady’s 3rd Super Bowl MVP. We’d like to extend our congratulations to all in New England.

To learn more about how your team can benefit from the STATSports Viper System, contact us now at [email protected]