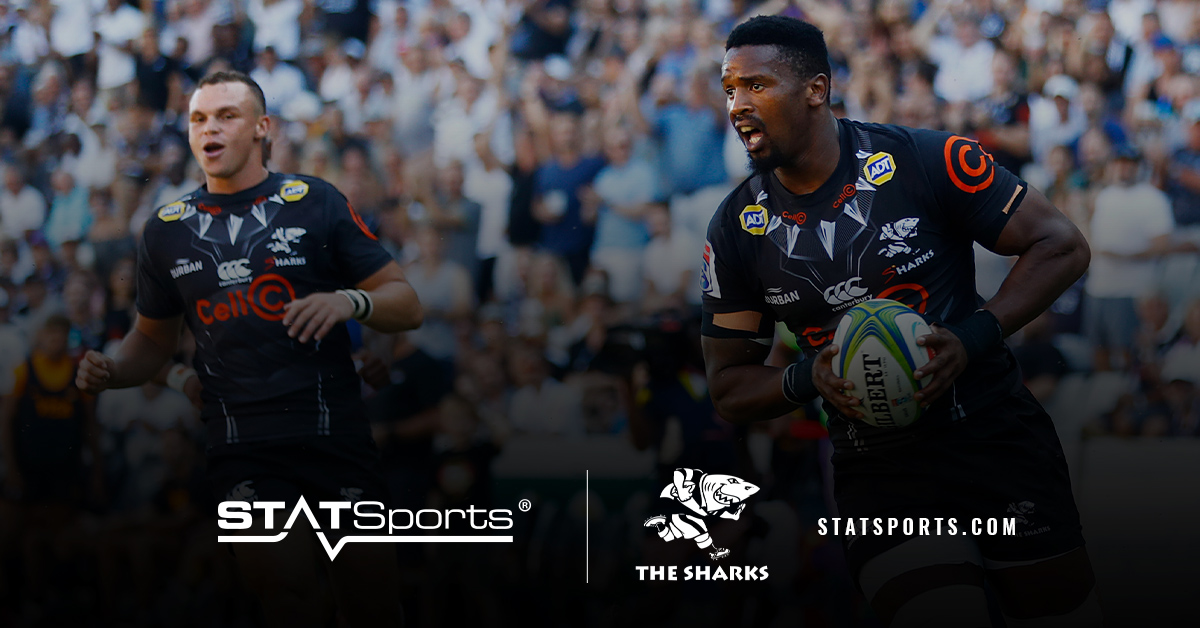 Posted at 10:33h in Rugby by Cian Carroll
Share

The partnership will see The Sharks use STATSports Apex Pro Series and Sonra 3.0 software to aid player development, maximise squad performance and reduce injury risk ahead of the 2021 Rugby season.

The data can be collected both post-session and live using iPad and smart watches, allowing the Sharks performance team to make reliably informed, real-time decisions pitch side.

This technology is also available to amateur players through STATSports’ individual GPS tracker, Apex Athlete Series at statsports.com. Players, parents, and coaches can get real-time data at their fingertips via a smartphone app and establish next steps to enhance physical performance.

The Sharks High Performance Manager, Michael Horak was delighted with the partnership: “It’s fantastic to have a world-renowned organisation like STATSports on-board ahead of the new season. The data their technology will provide has a direct impact on our squad and how we manage the players during the campaign.”

“With the accuracy of the data and the sophistication of the software, we can make real-time decisions in complete confidence which will give us an edge against some of the other teams,” added Horak.

Sean O’Connor, Co-Founder of STATSports added, “We’re obviously thrilled to have The Sharks sign on with us. They are not only one of the biggest brand names in South African rugby, but all of South Hemisphere rugby. We’re excited to be working together.”

STATSports are also official suppliers to the Springboks national team, England rugby, Ireland rugby, and a host of top clubs all over the world.